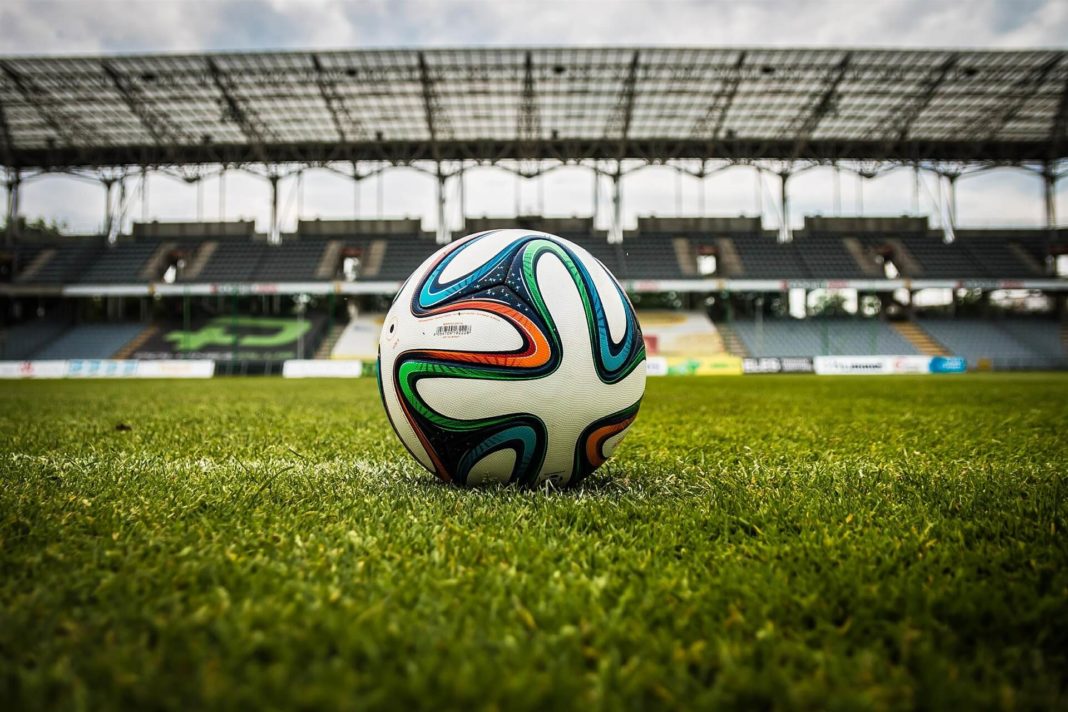 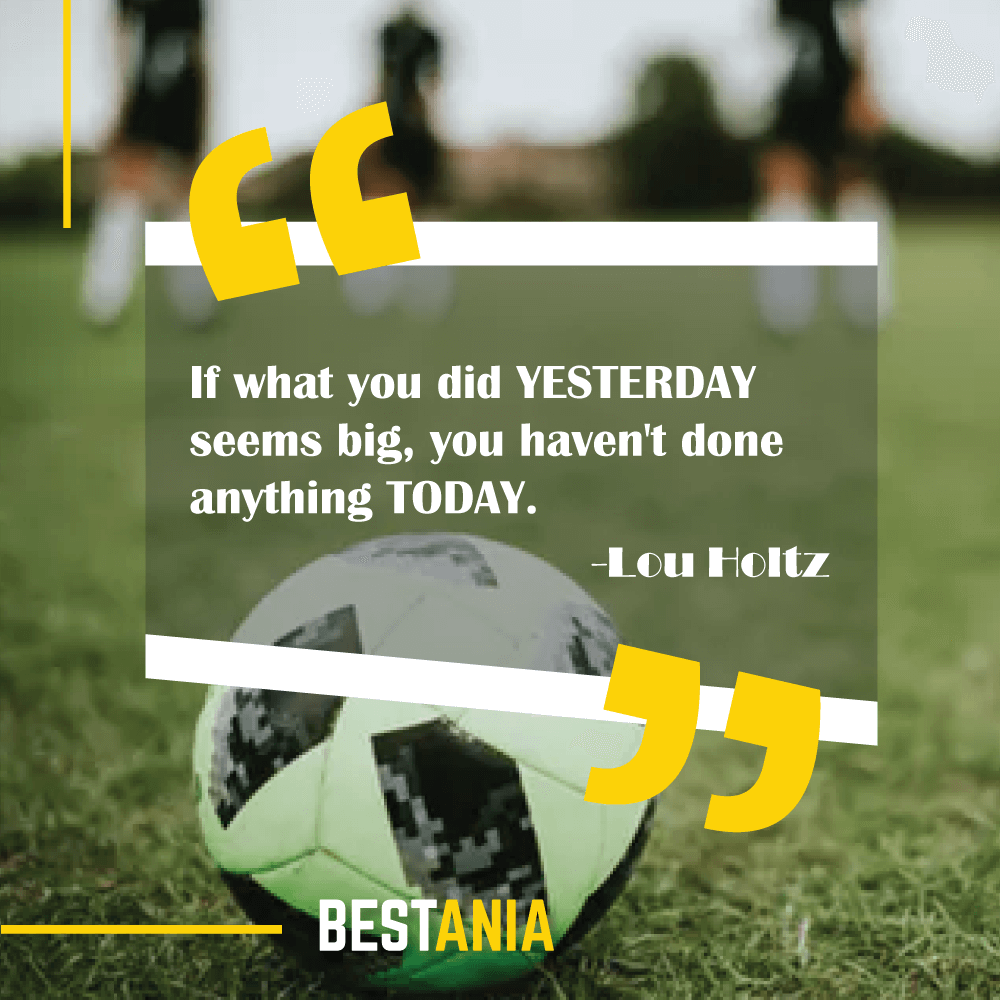 “If what you did YESTERDAY seems big, you haven’t done anything TODAY.” 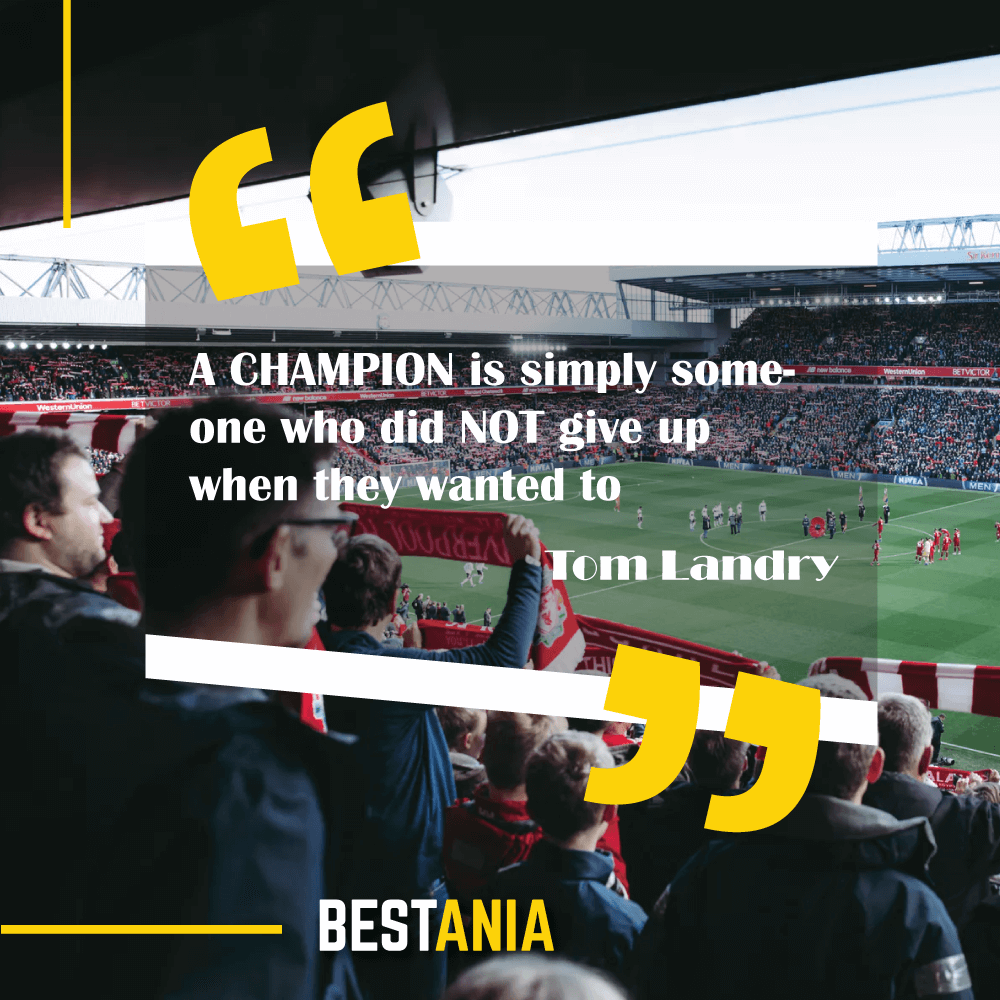 “A CHAMPION is simply someone who did NOT give up when they wanted to.” 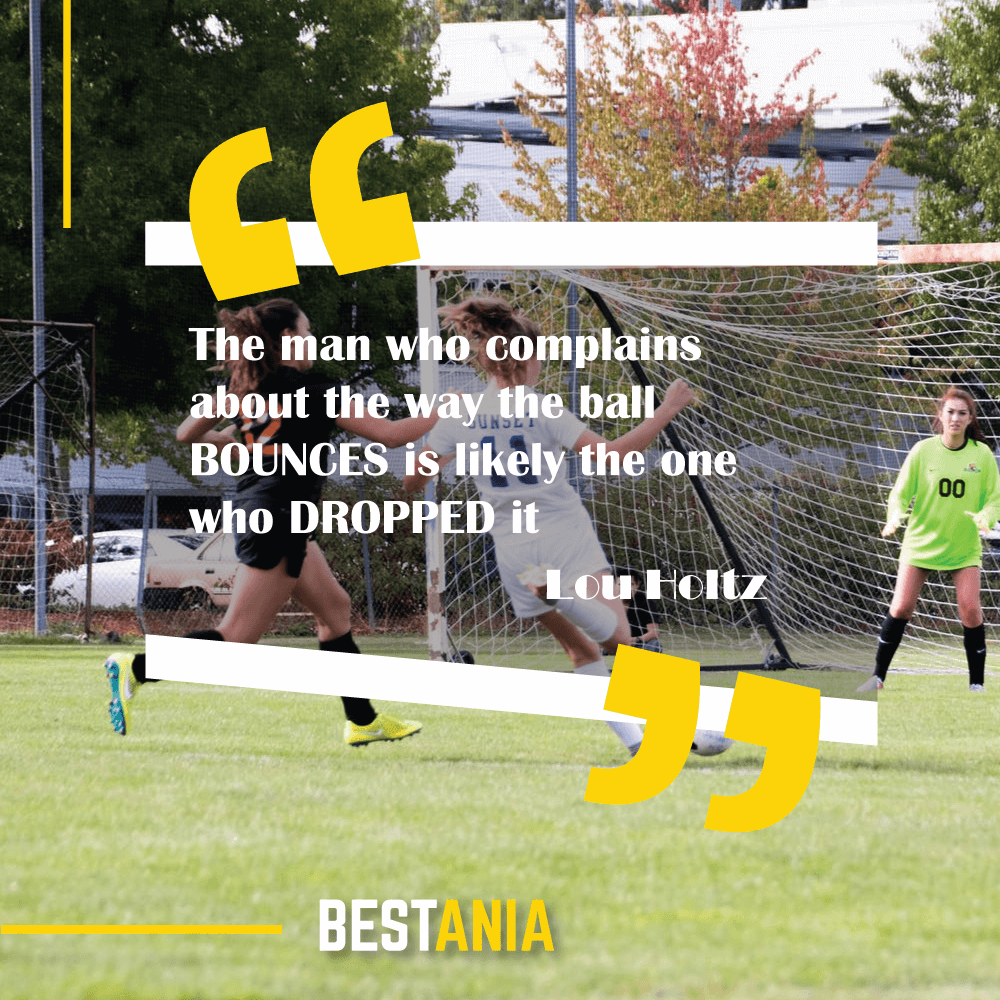 “The man who complains about the way the ball BOUNCES is likely the one who DROPPED it.” 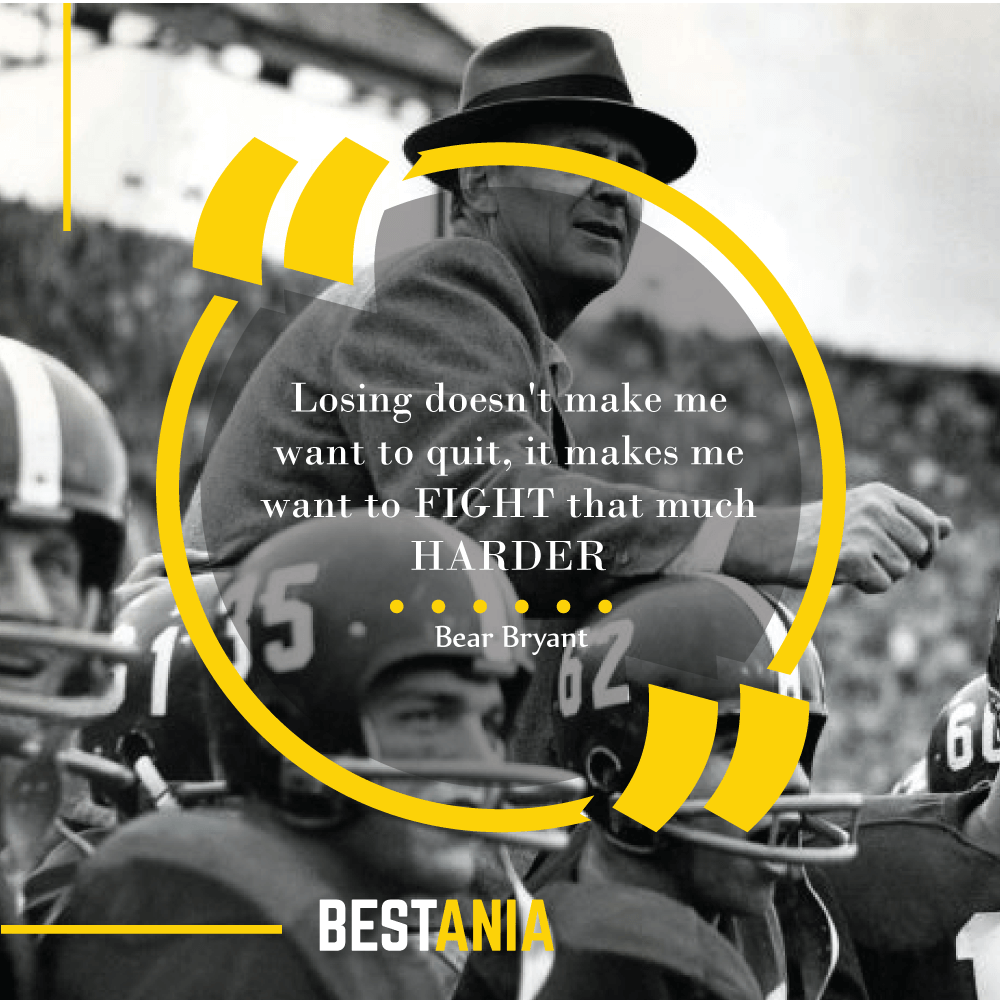 “Losing doesn’t make me want to quit, it makes me want to FIGHT that much HARDER” 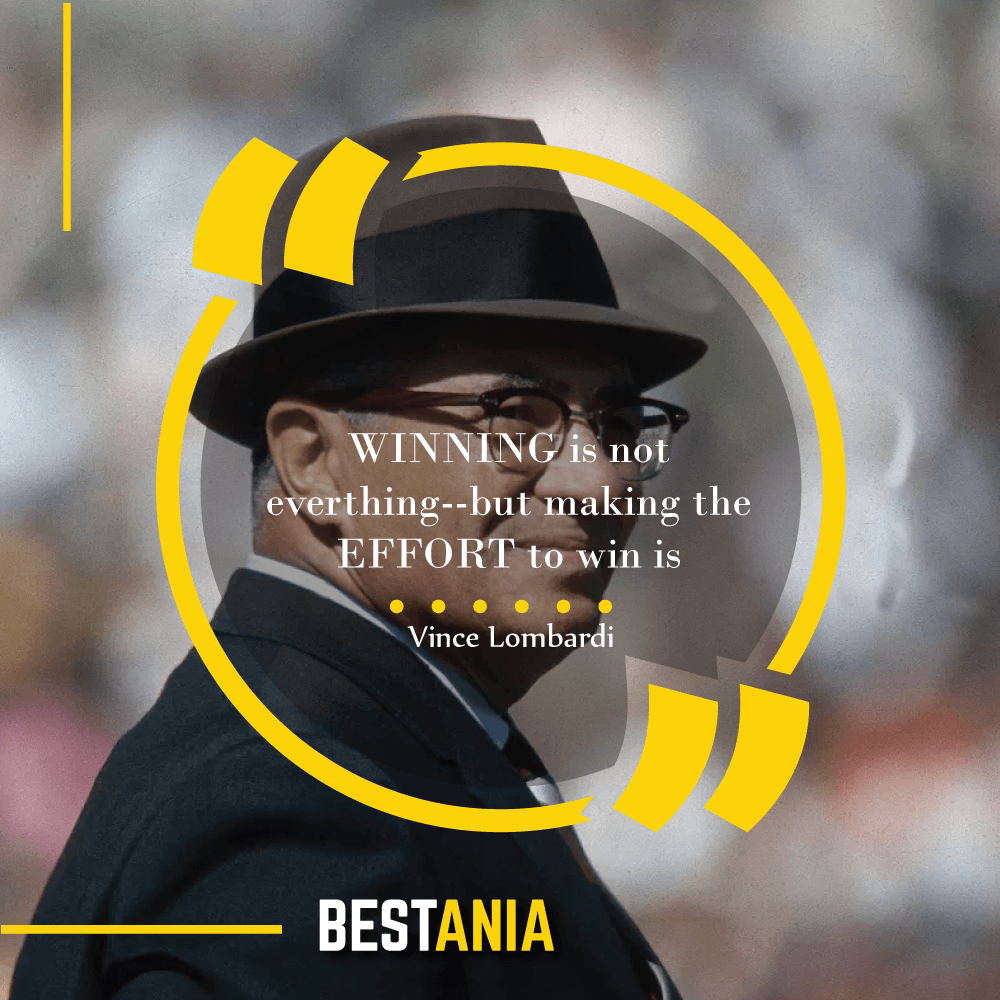 “WINNING is not everything–but making the EFFORT to win is” 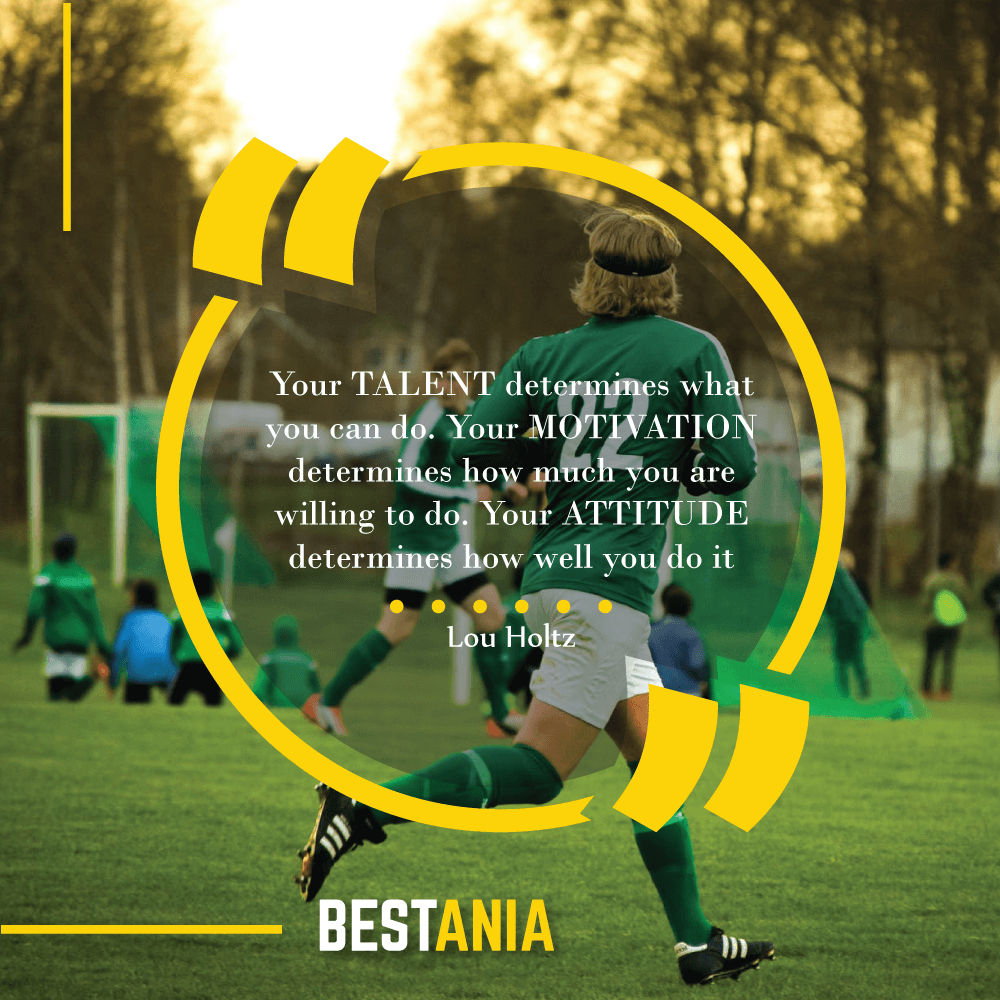 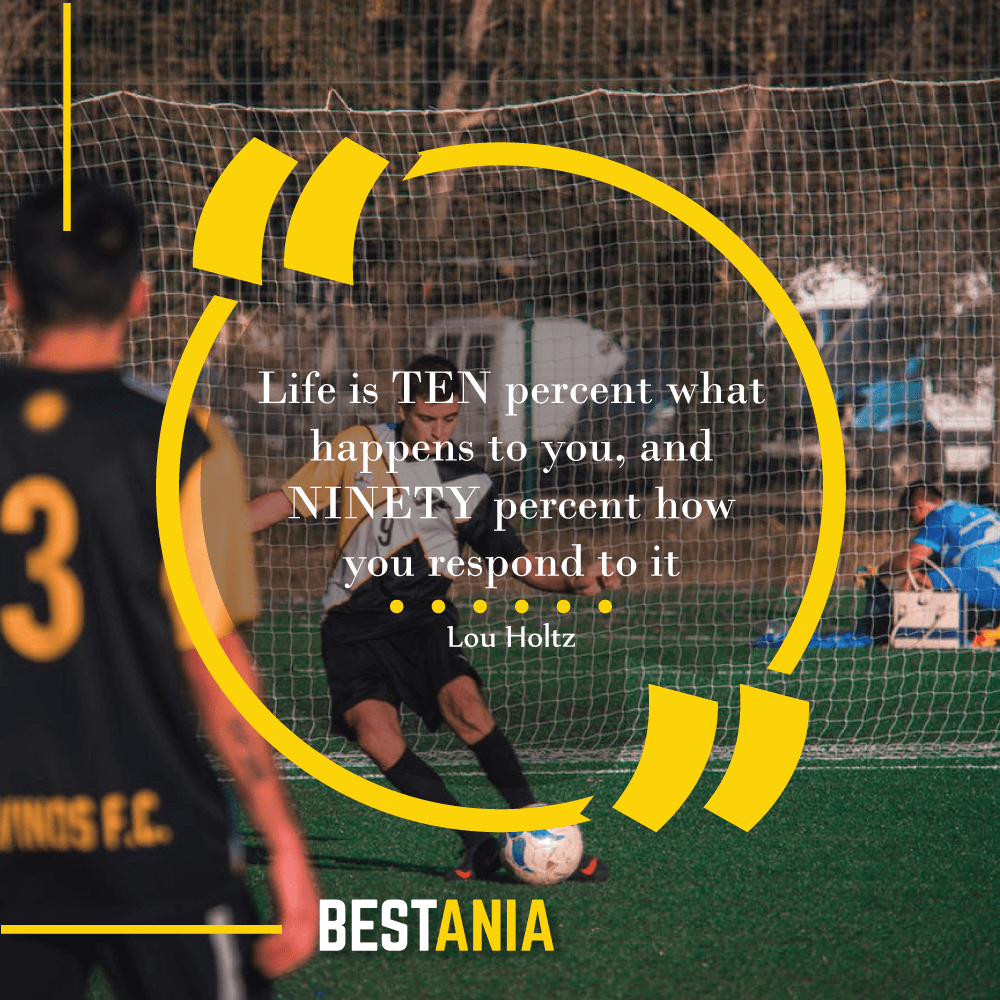 “Life is TEN percent what happens to you, and NINETY percent how you respond to it.” 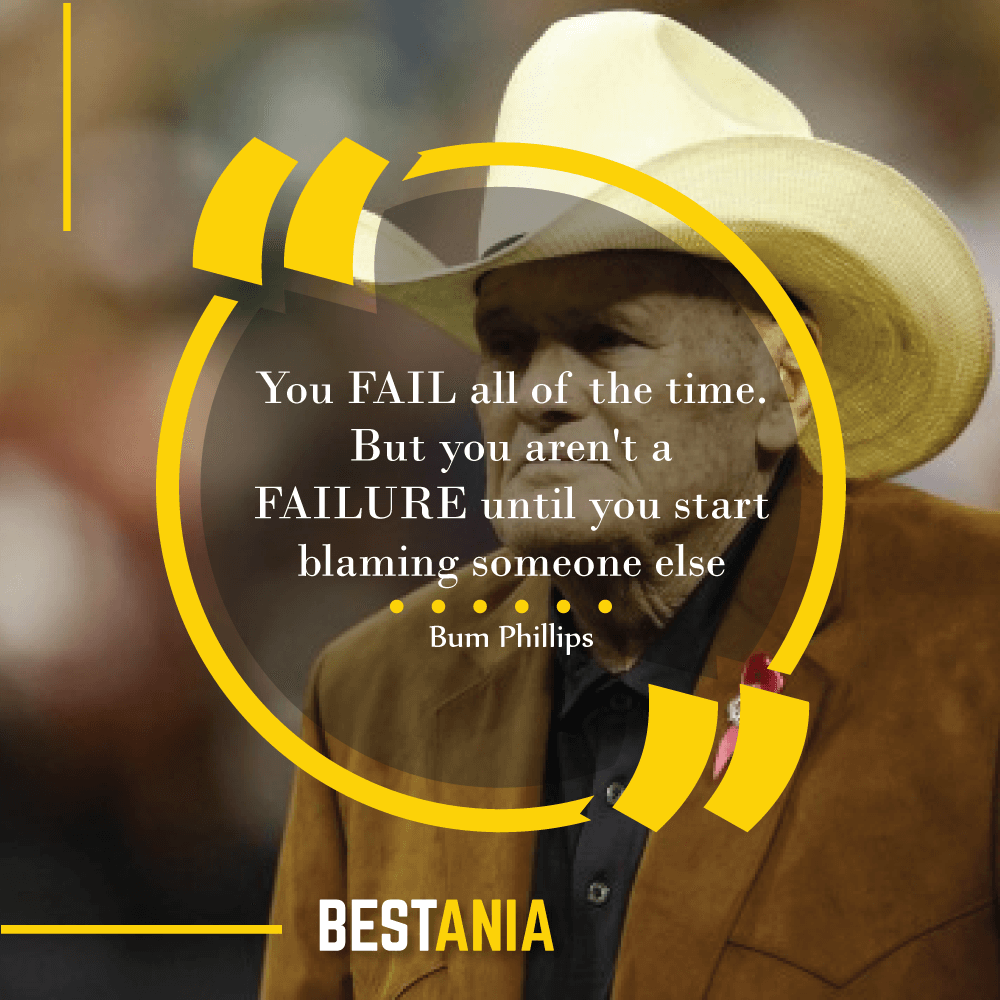 “You FAIL all of the time. But you aren’t a FAILURE until you start blaming someone else”–Bum Phillips 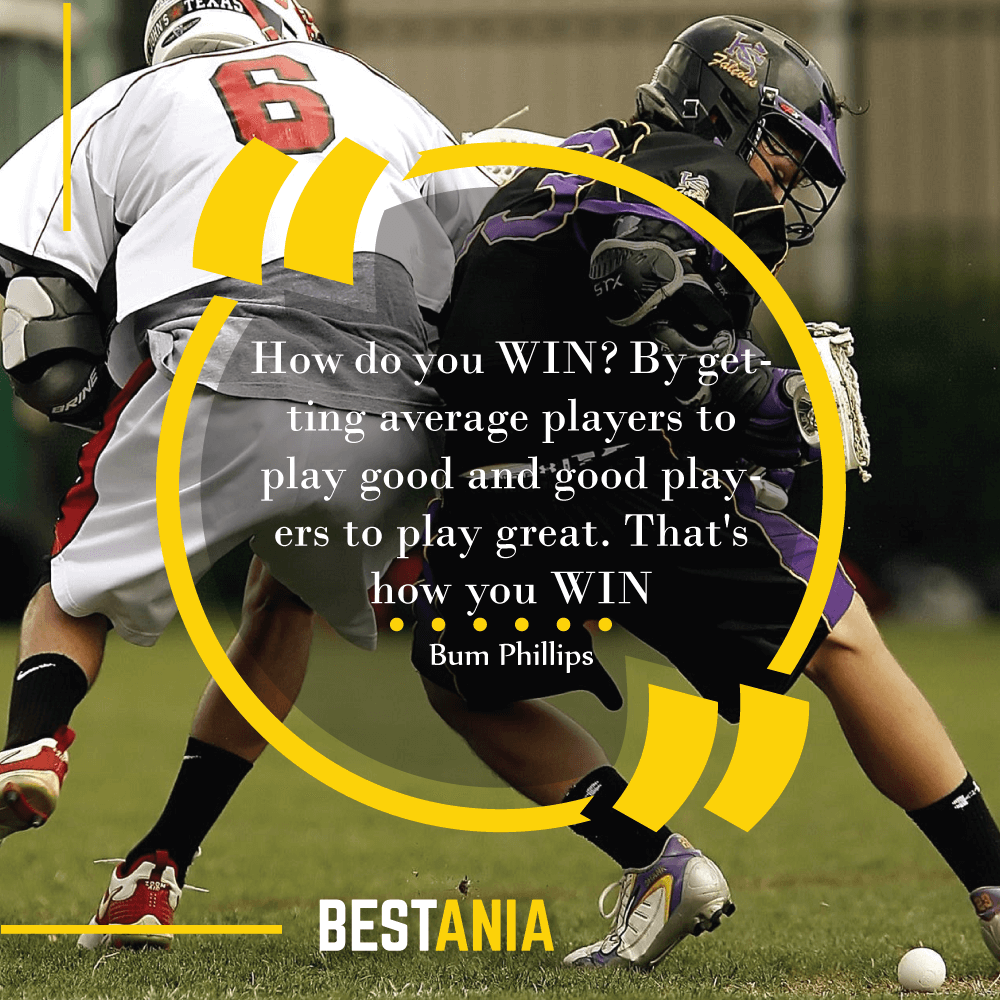 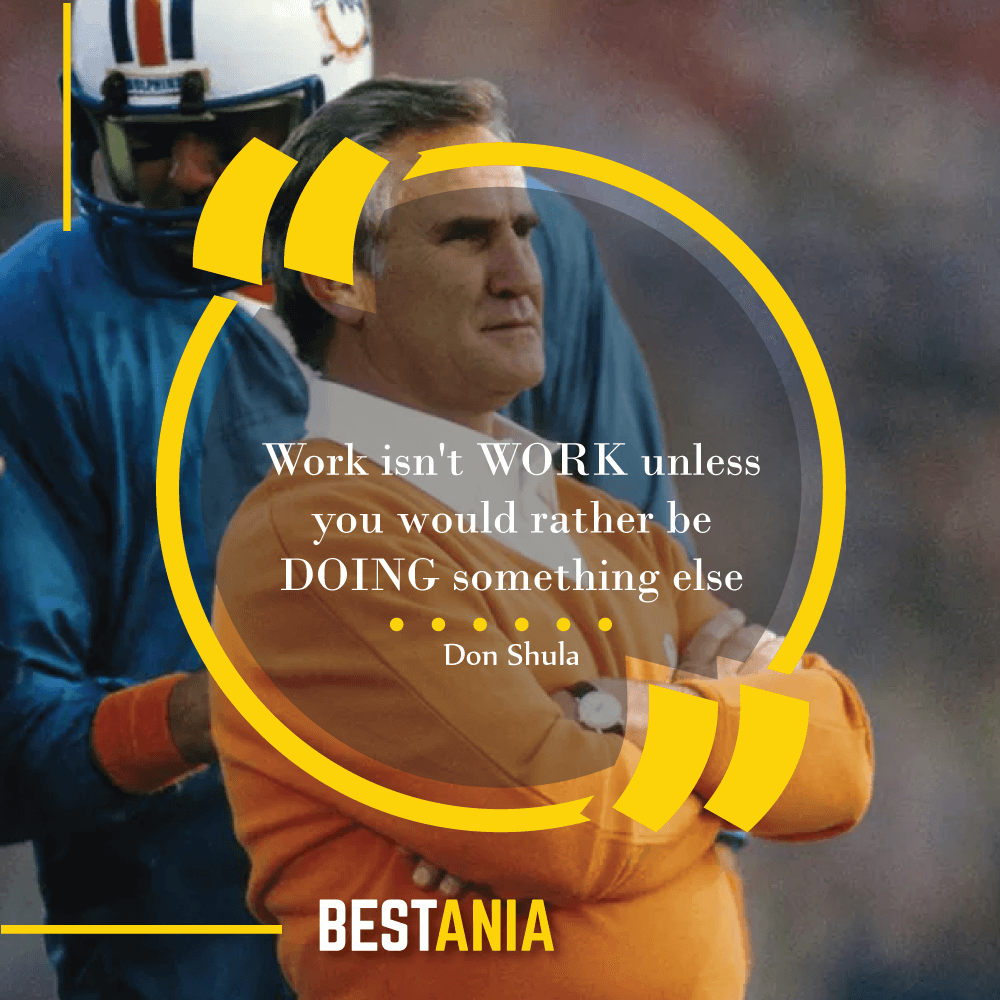 “Work isn’t WORK unless you would rather be DOING something else,” 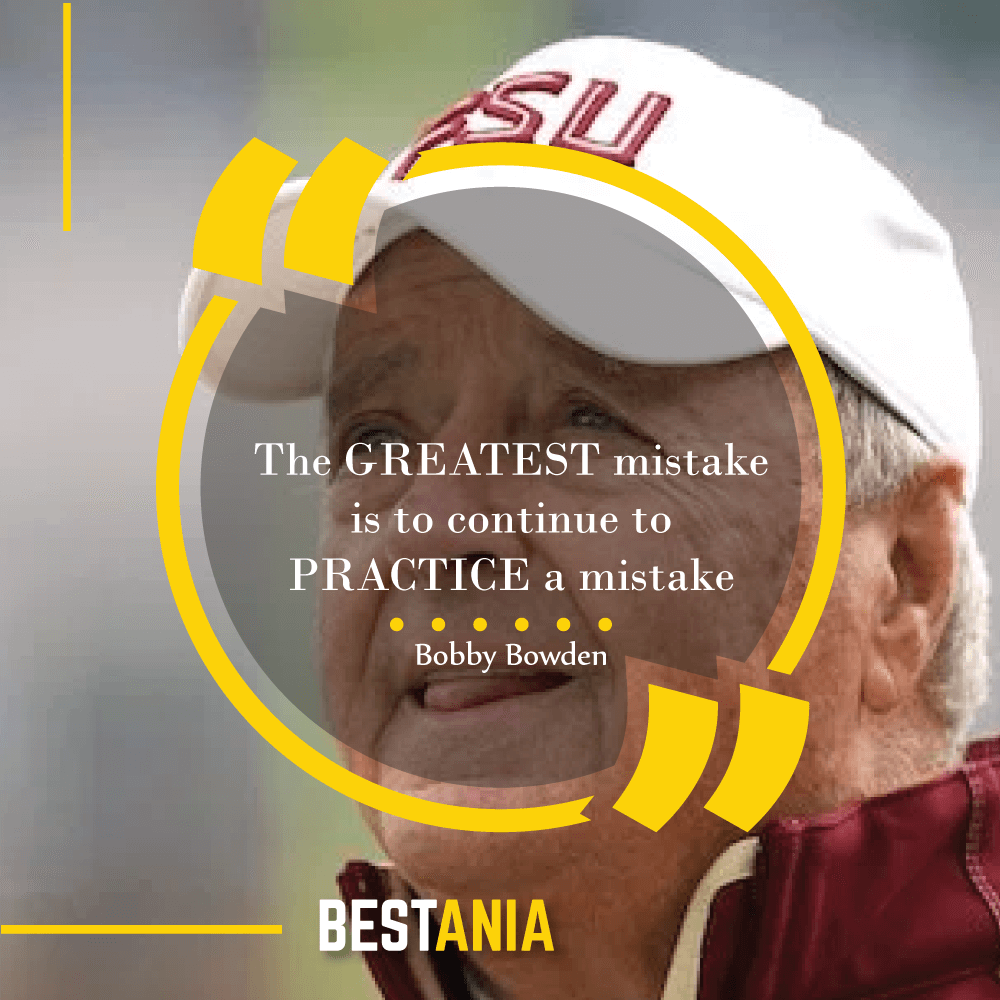 “The GREATEST mistake is to continue to PRACTICE a mistake” 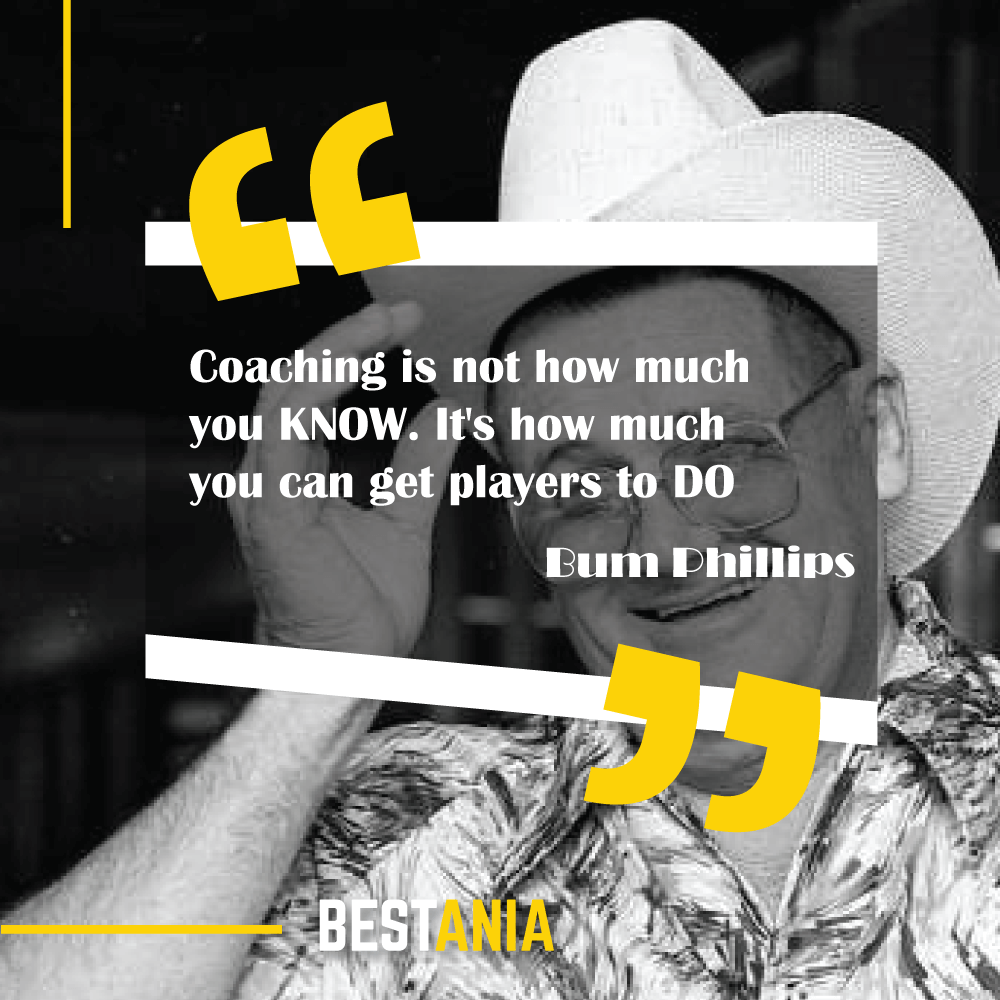 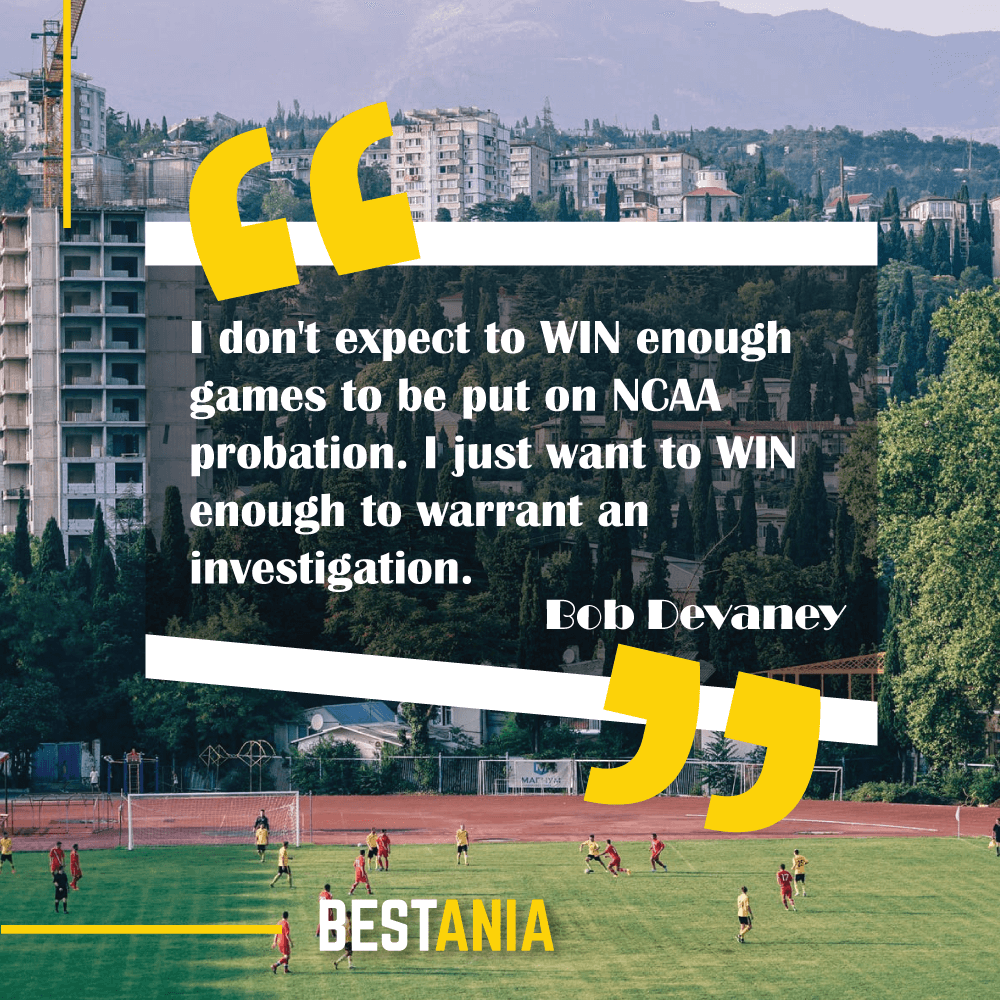 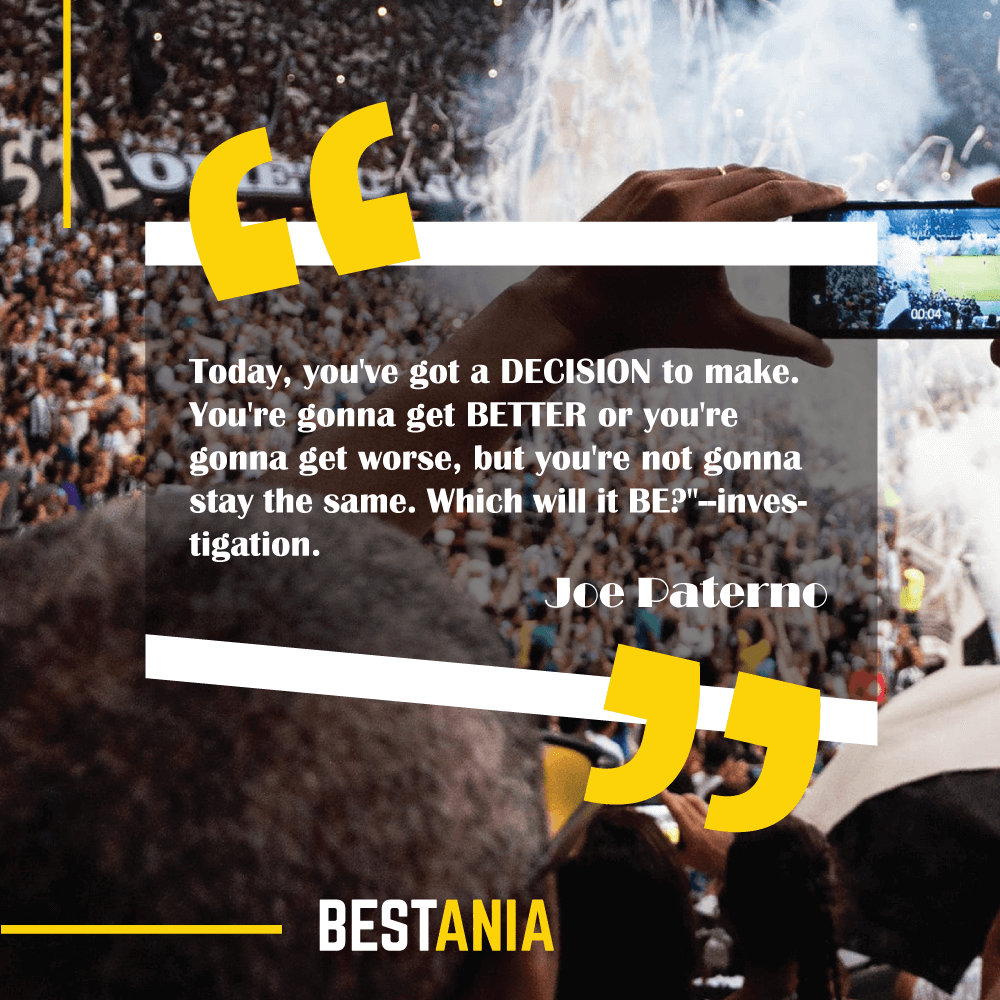 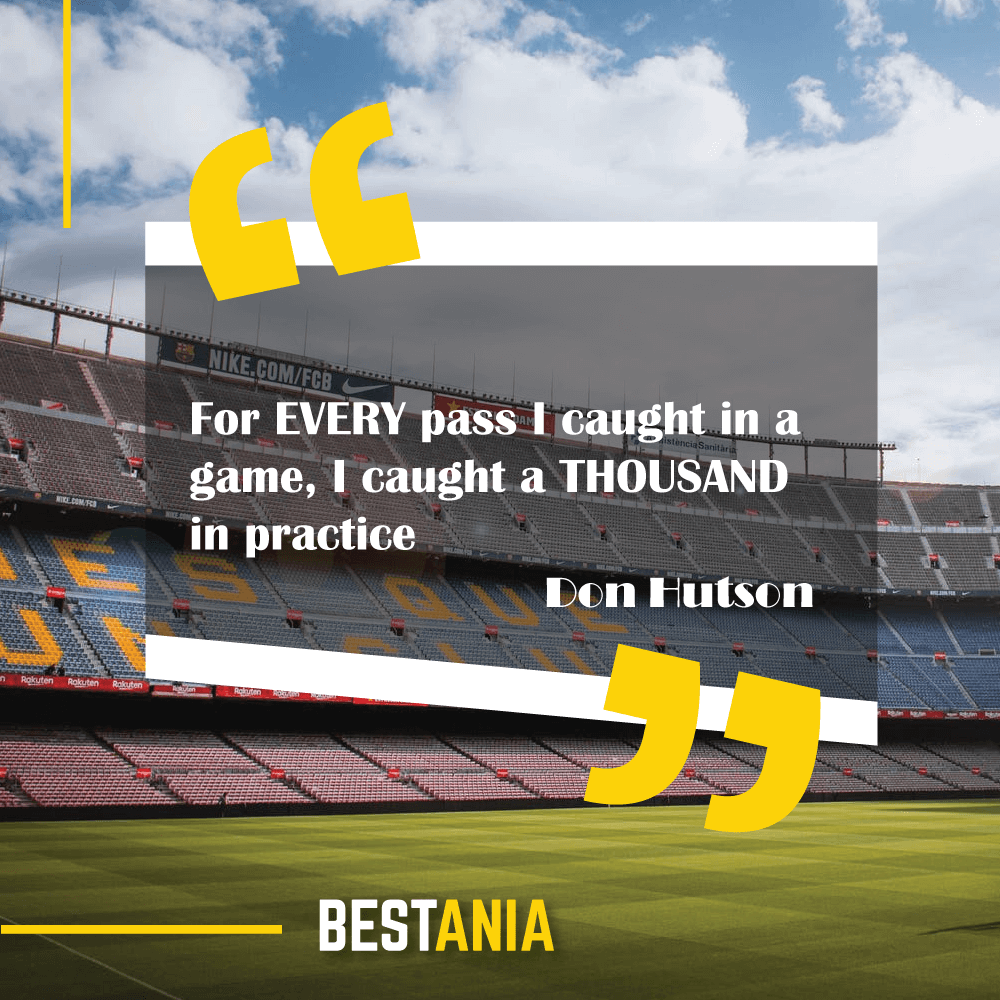 “For EVERY pass I caught in a game, I caught a THOUSAND in practice.” 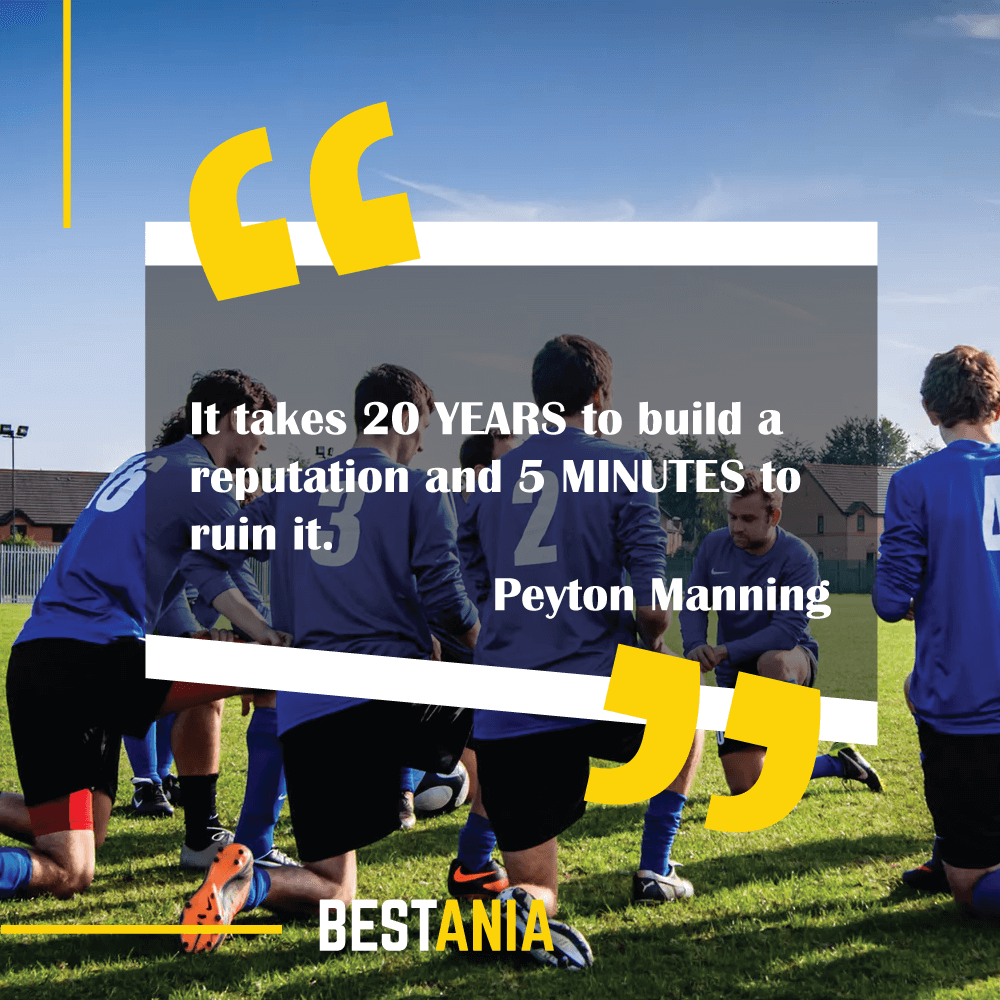 “It takes 20 YEARS to build a reputation and 5 MINUTES to ruin it.” 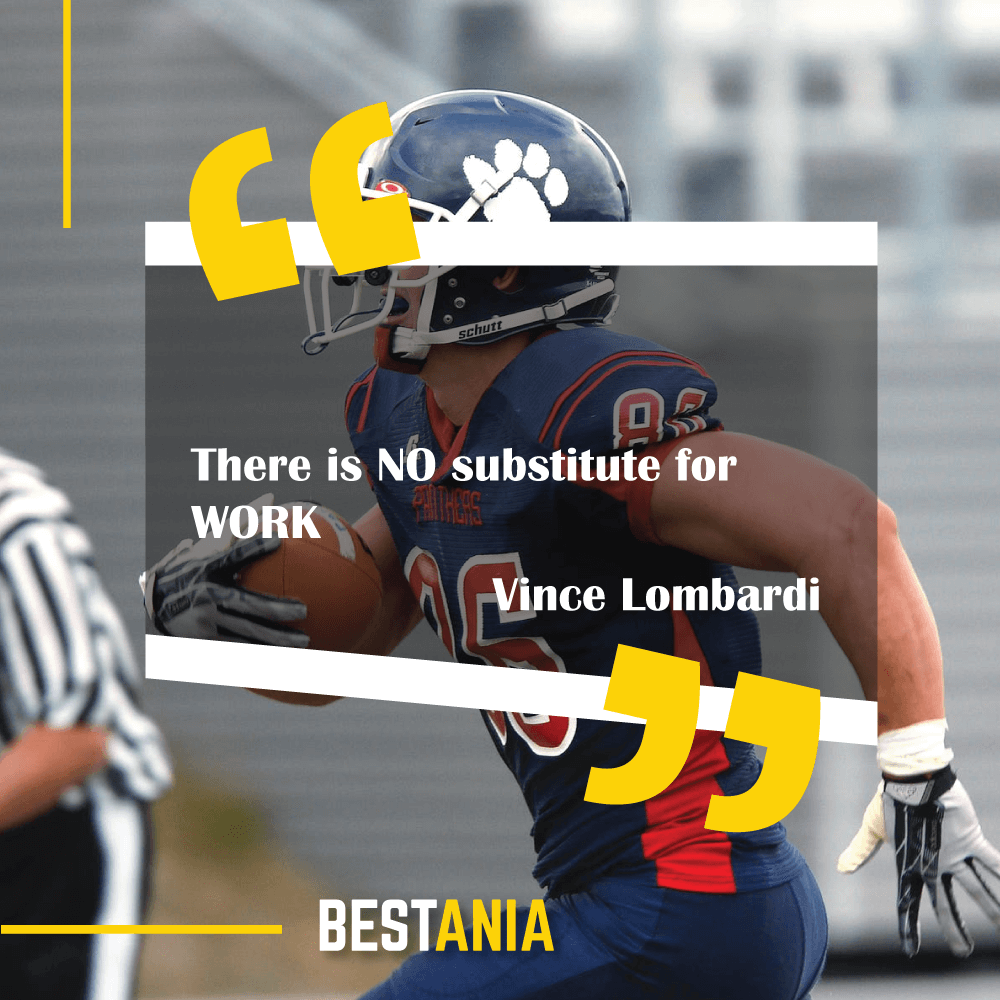 “There is NO substitute for WORK.” 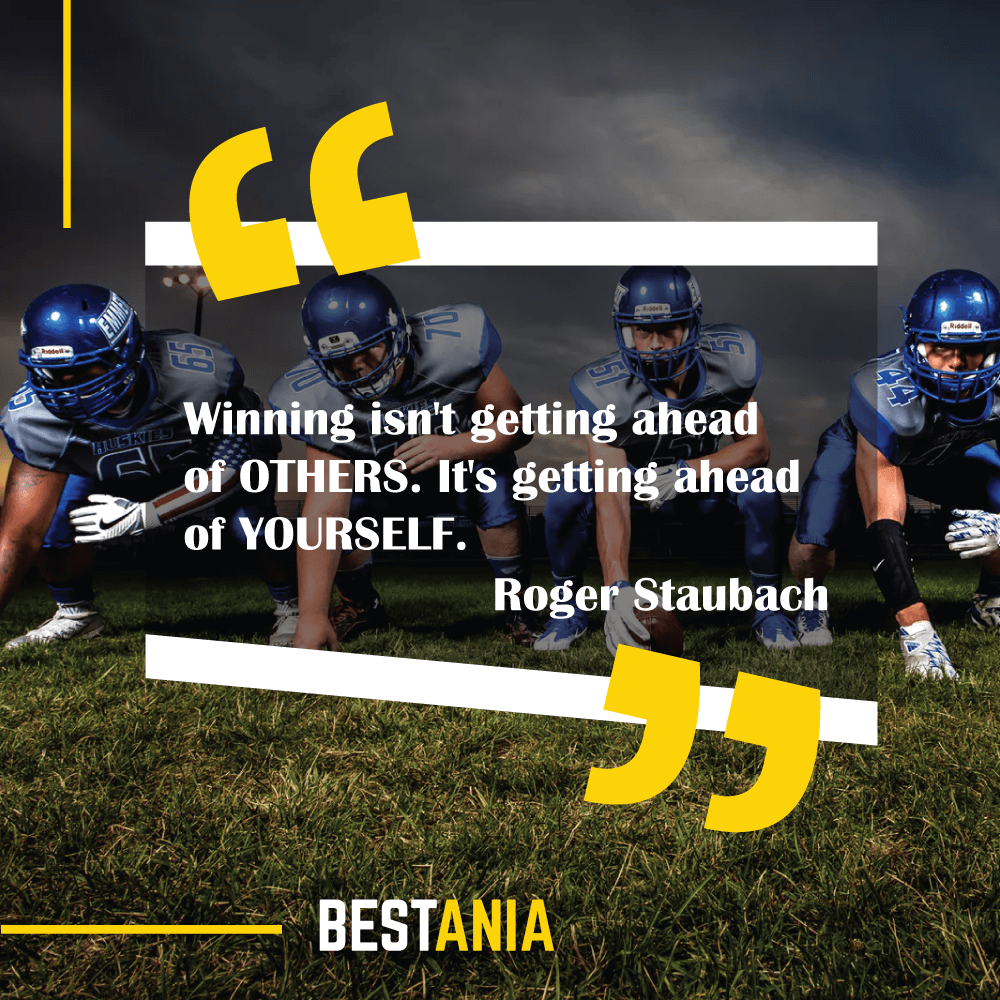 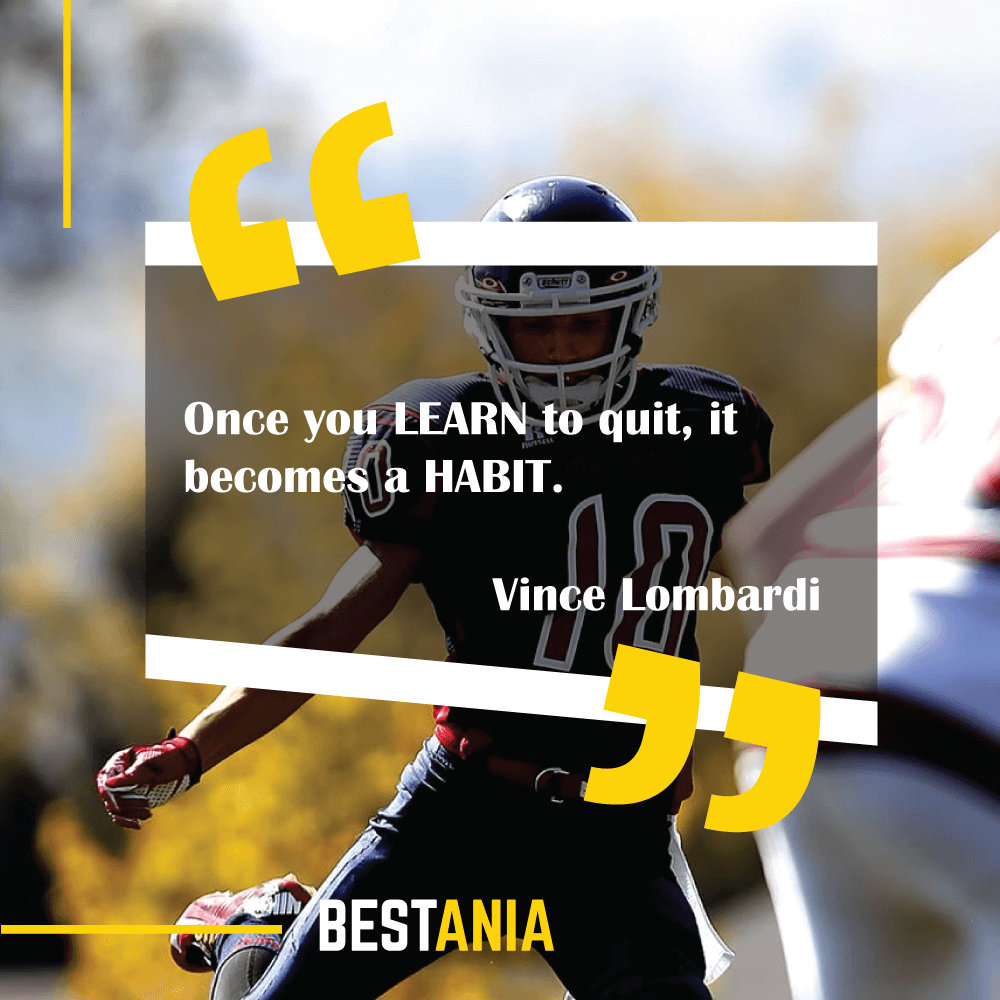 “Once you LEARN to quit, it becomes a HABIT.” 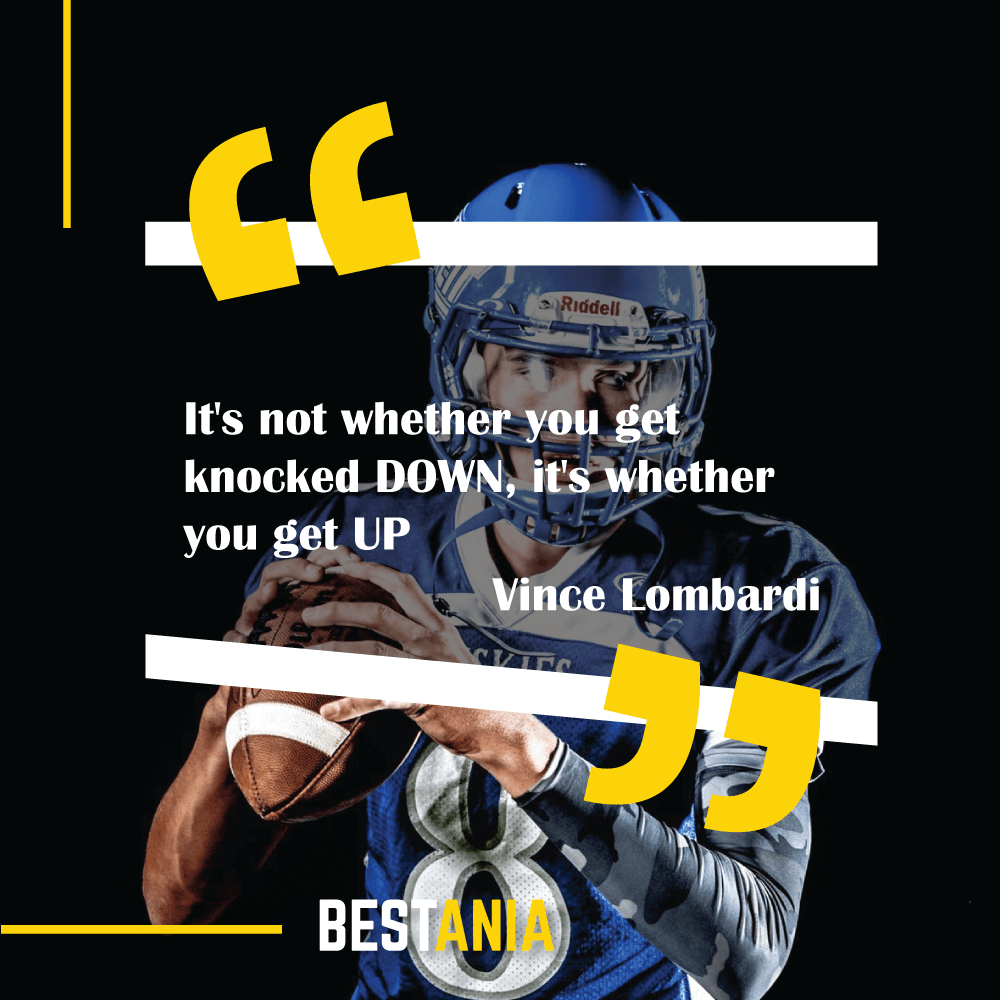 Best Graduation Quotes For All Time

Best places to visit in Europe – Attractions For Tourism 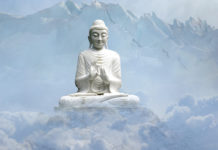 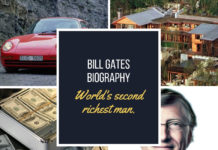 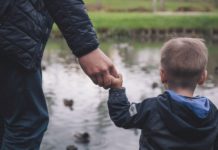