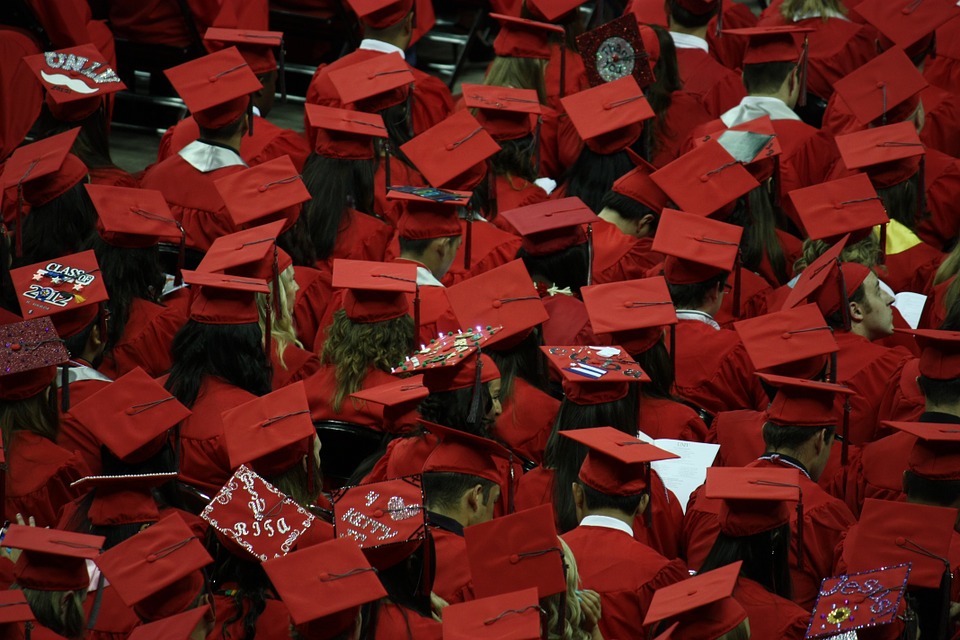 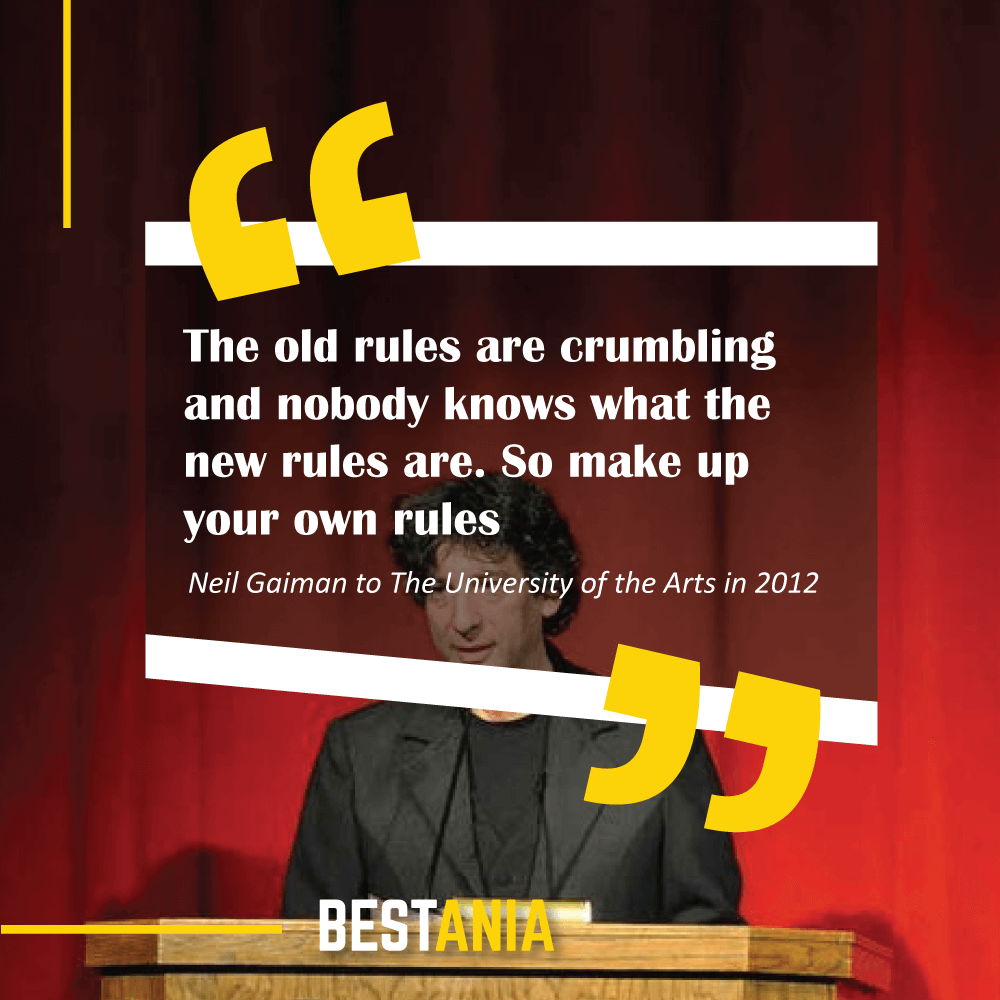 “The old rules are crumbling and nobody knows what the new rules are. So make up your own rules.”

Neil Gaiman to The University of the Arts in 2012 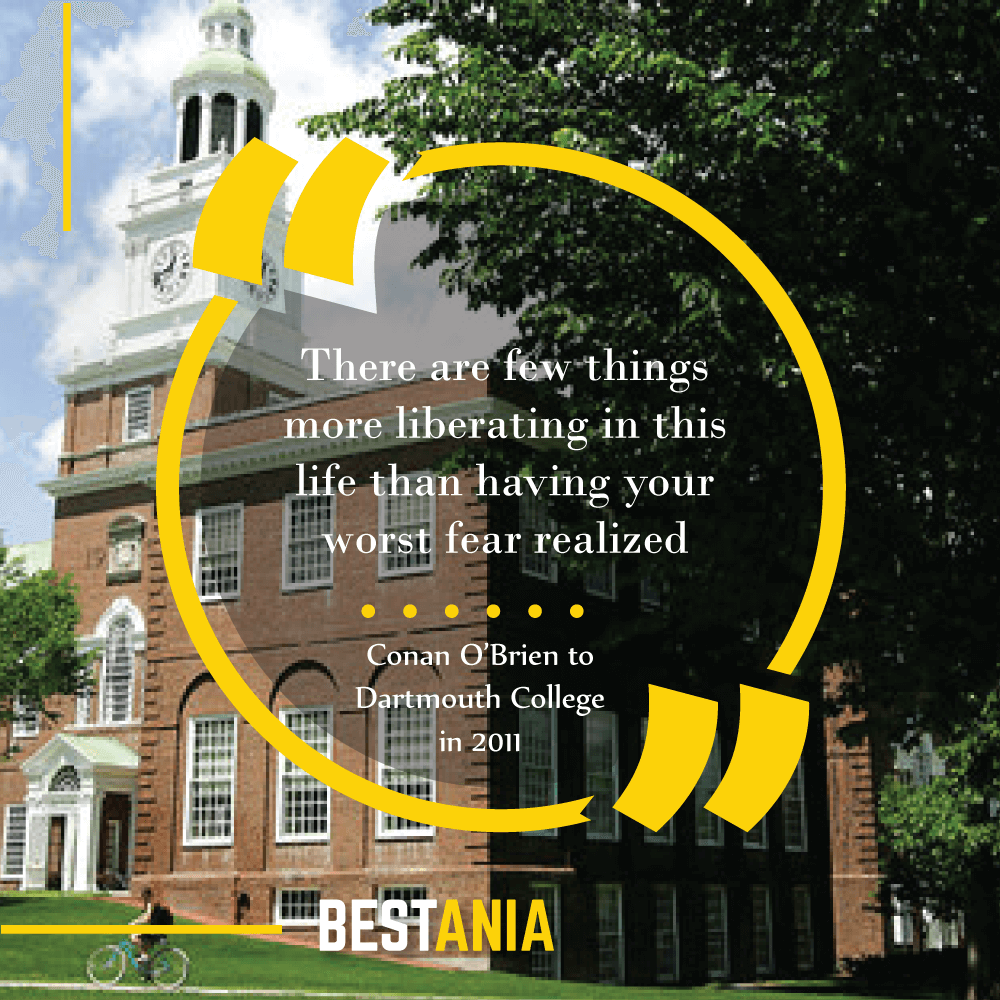 “There are few things more liberating in this life than having your worst fear realized.”

Conan O’Brien to Dartmouth College in 2011 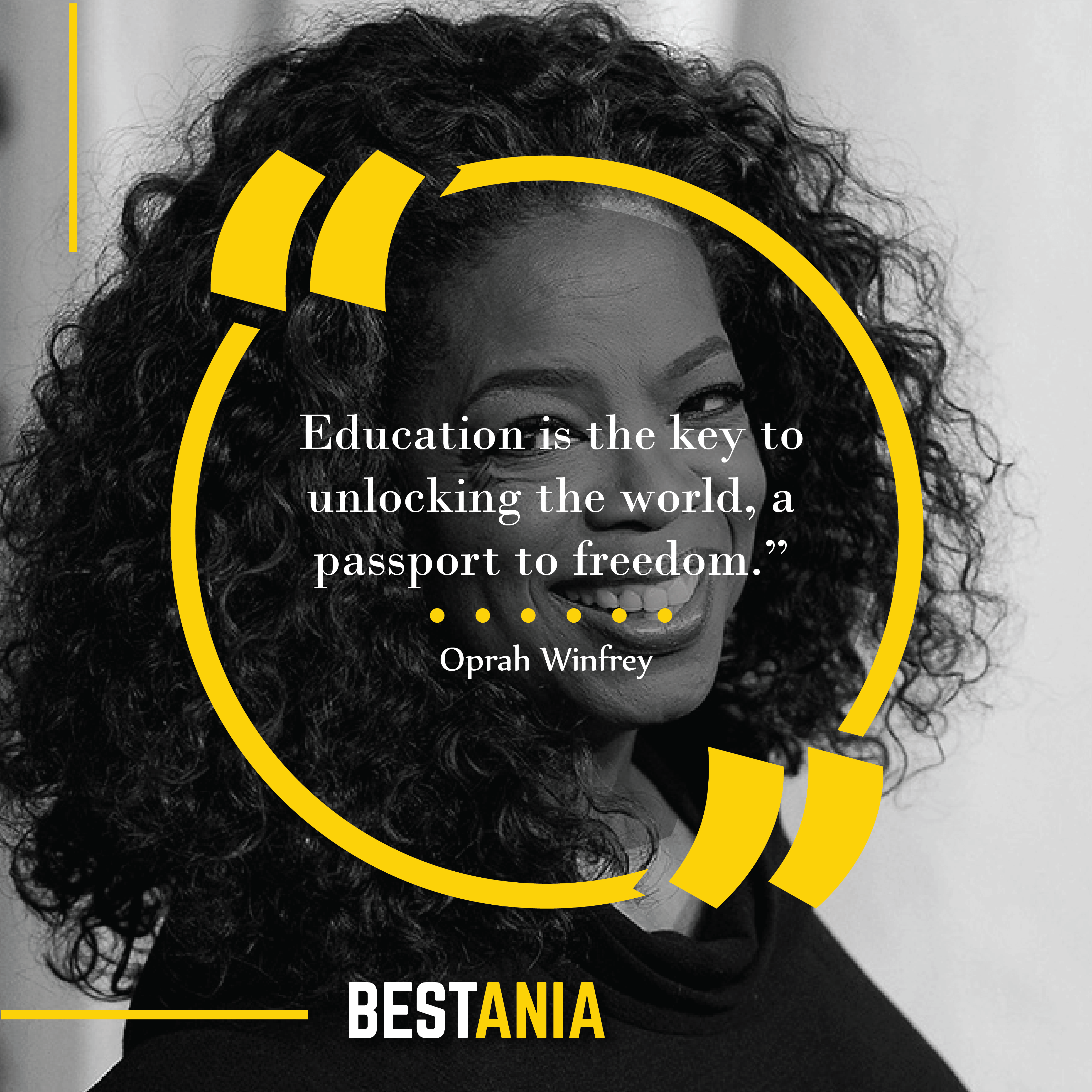 “Education is the key to unlocking the world, a passport to freedom.” 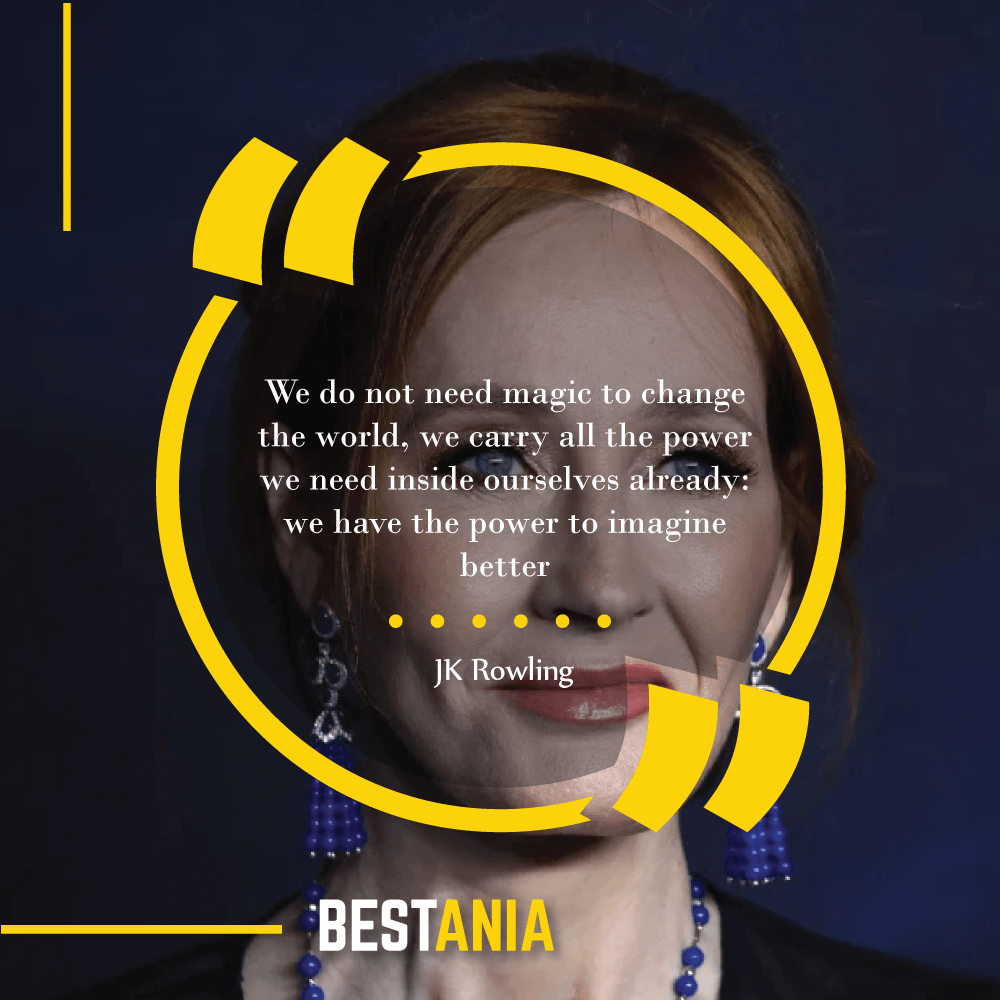 “We do not need magic to change the world, we carry all the power we need inside ourselves already: we have the power to imagine better.” 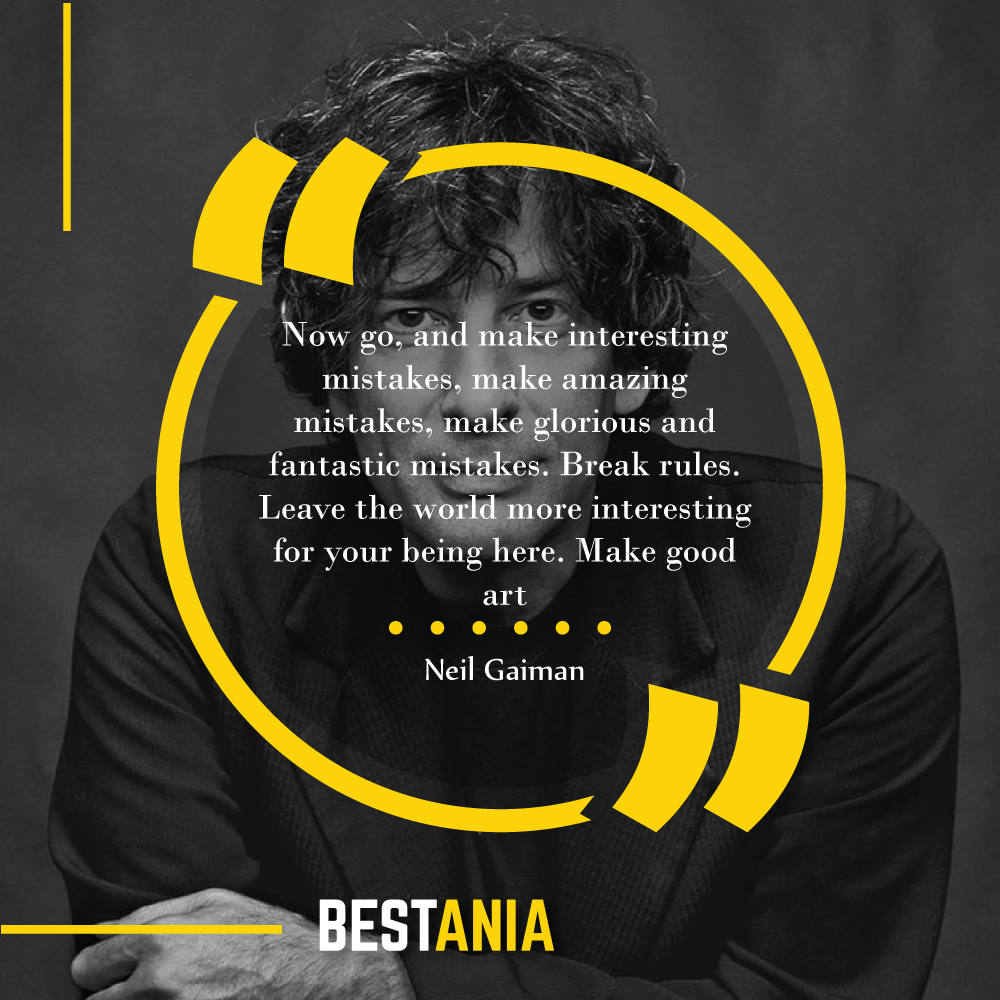 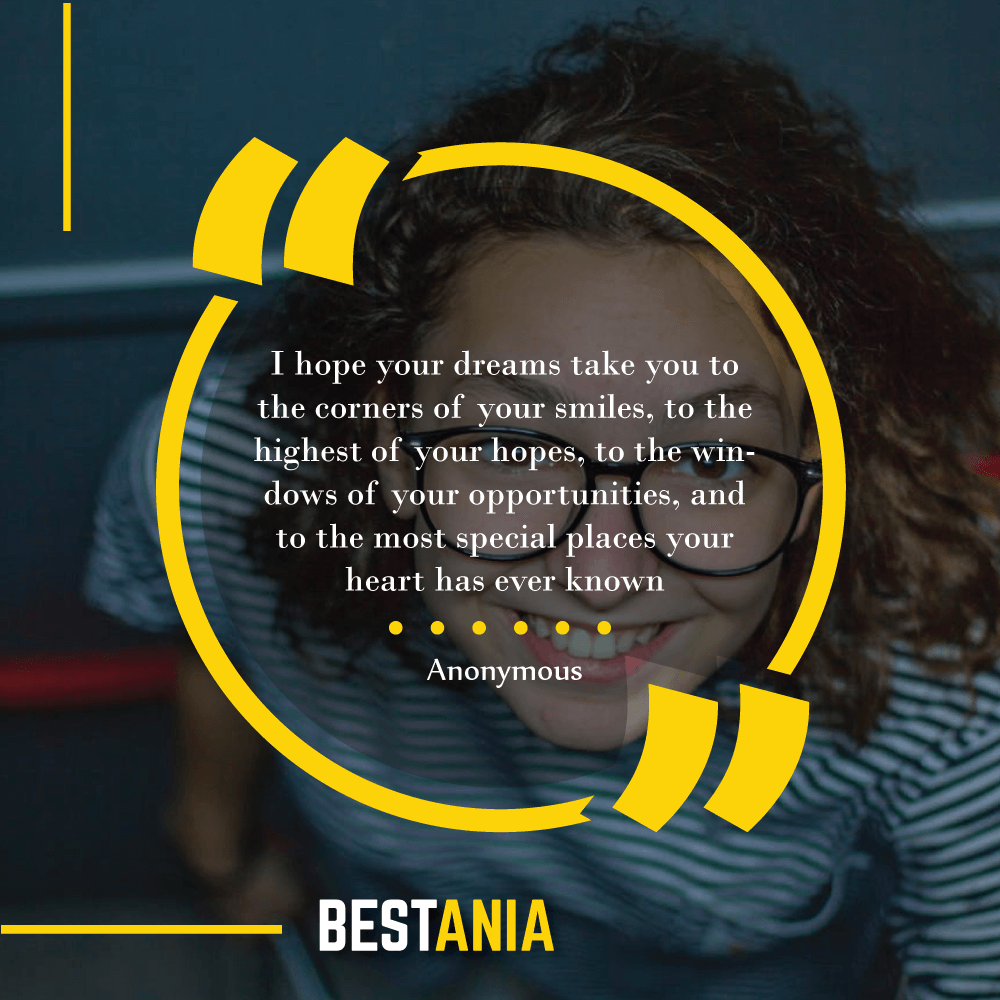 “I hope your dreams take you to the corners of your smiles, to the highest of your hopes, to the windows of your opportunities, and to the most special places your heart has ever known.” 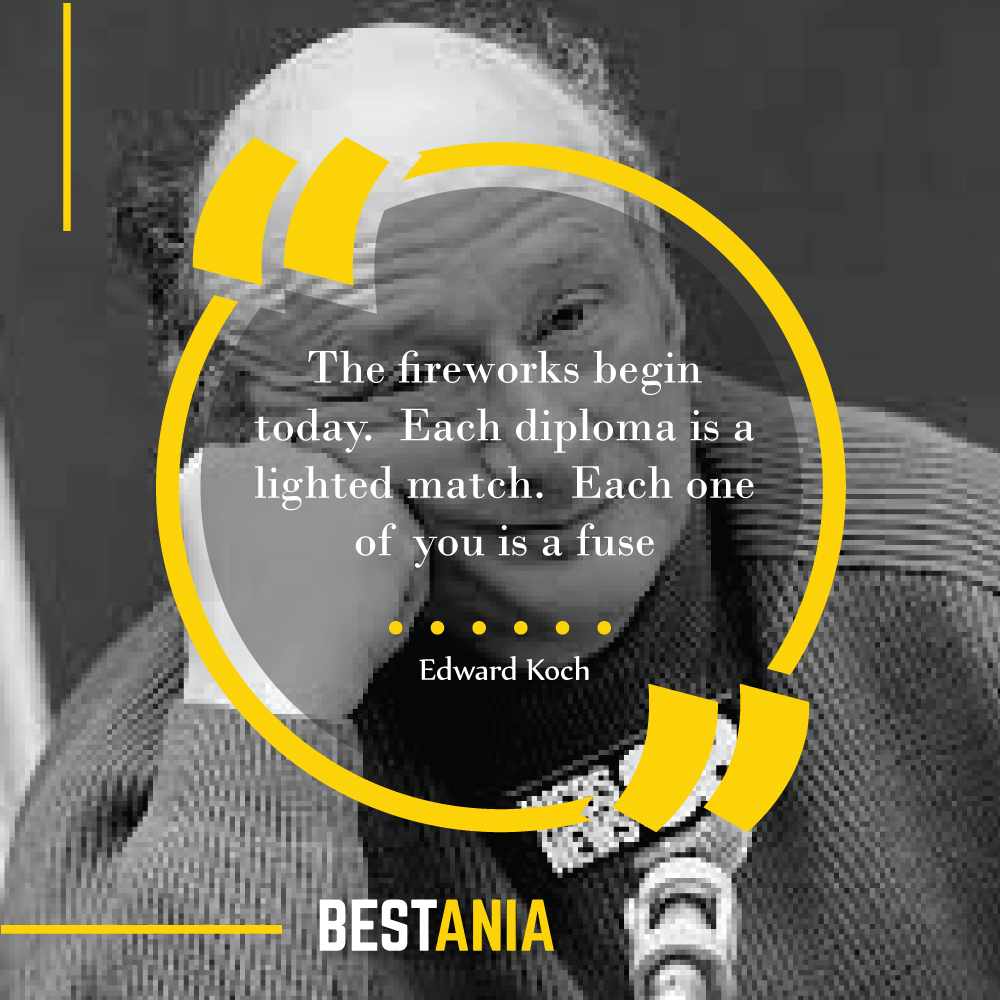 “The fireworks begin today.  Each diploma is a lighted match.  Each one of you is a fuse.” 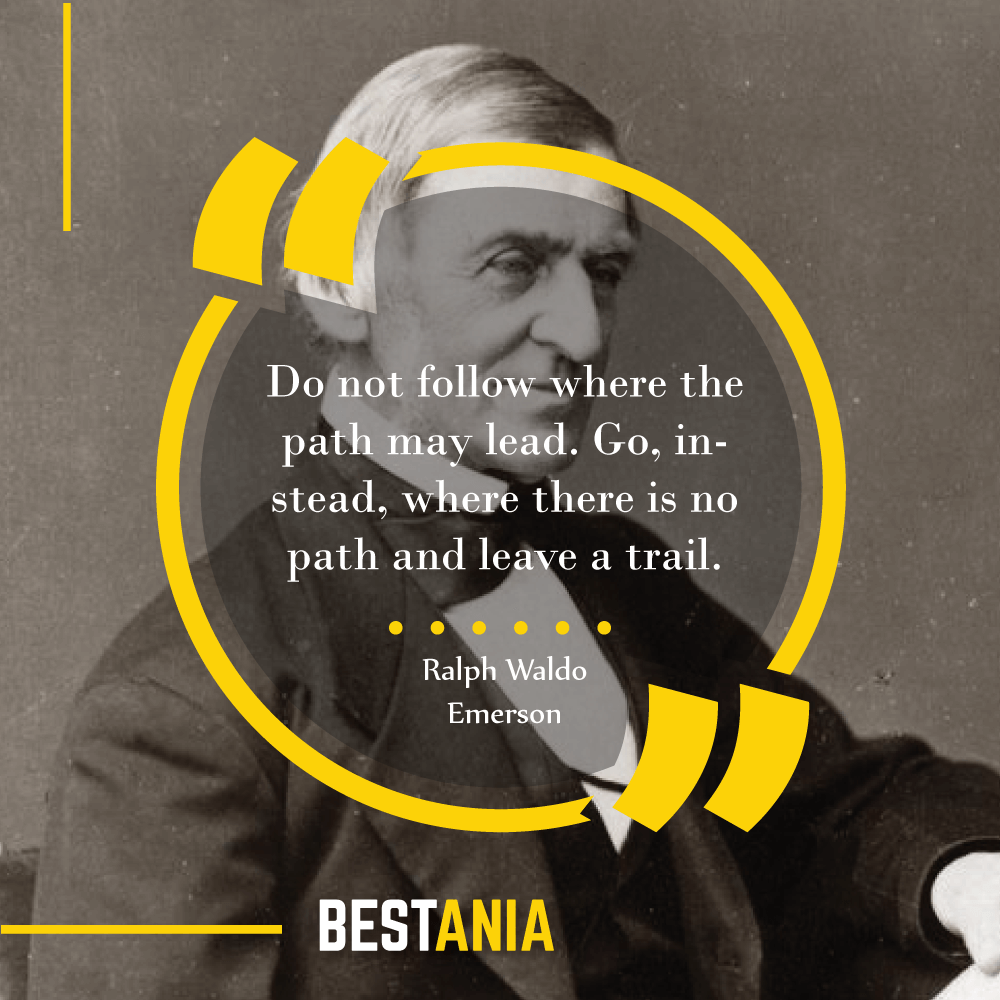 “Do not follow where the path may lead. Go, instead, where there is no path and leave a trail.” 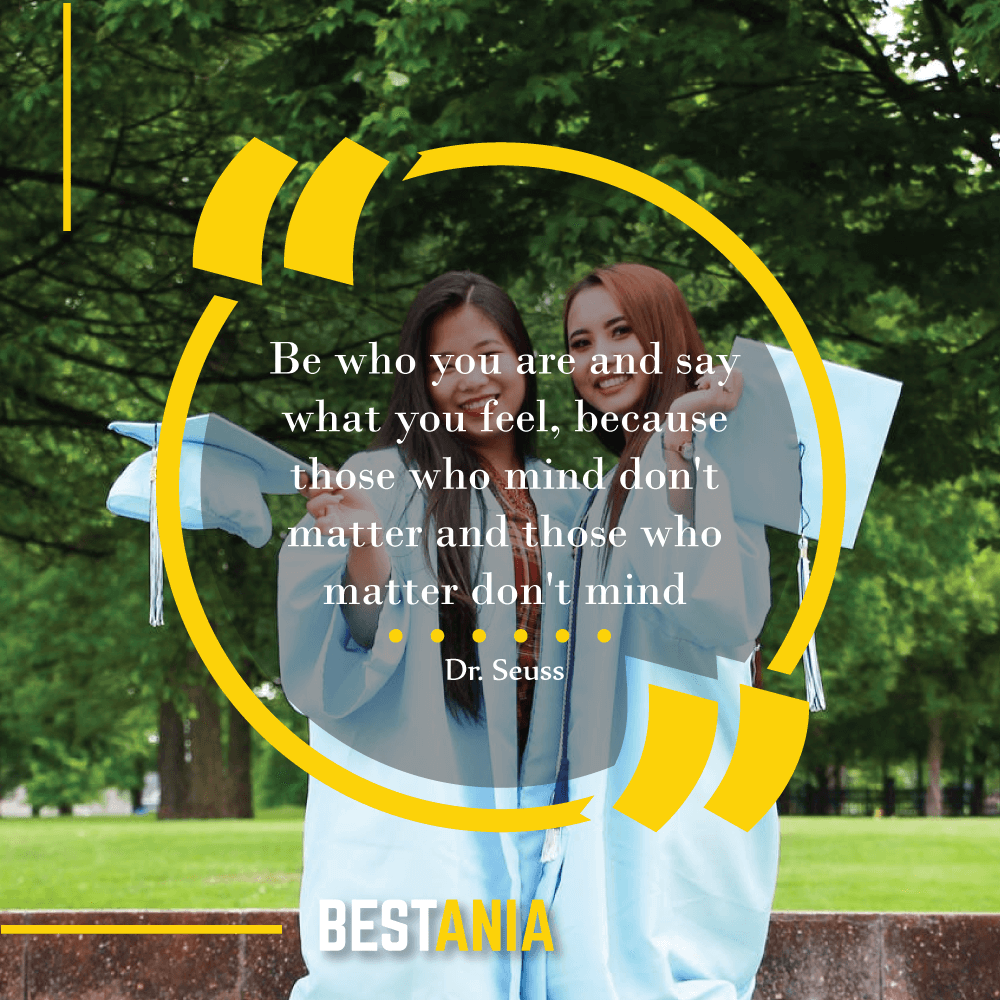 “Be who you are and say what you feel, because those who mind don’t matter and those who matter don’t mind.” 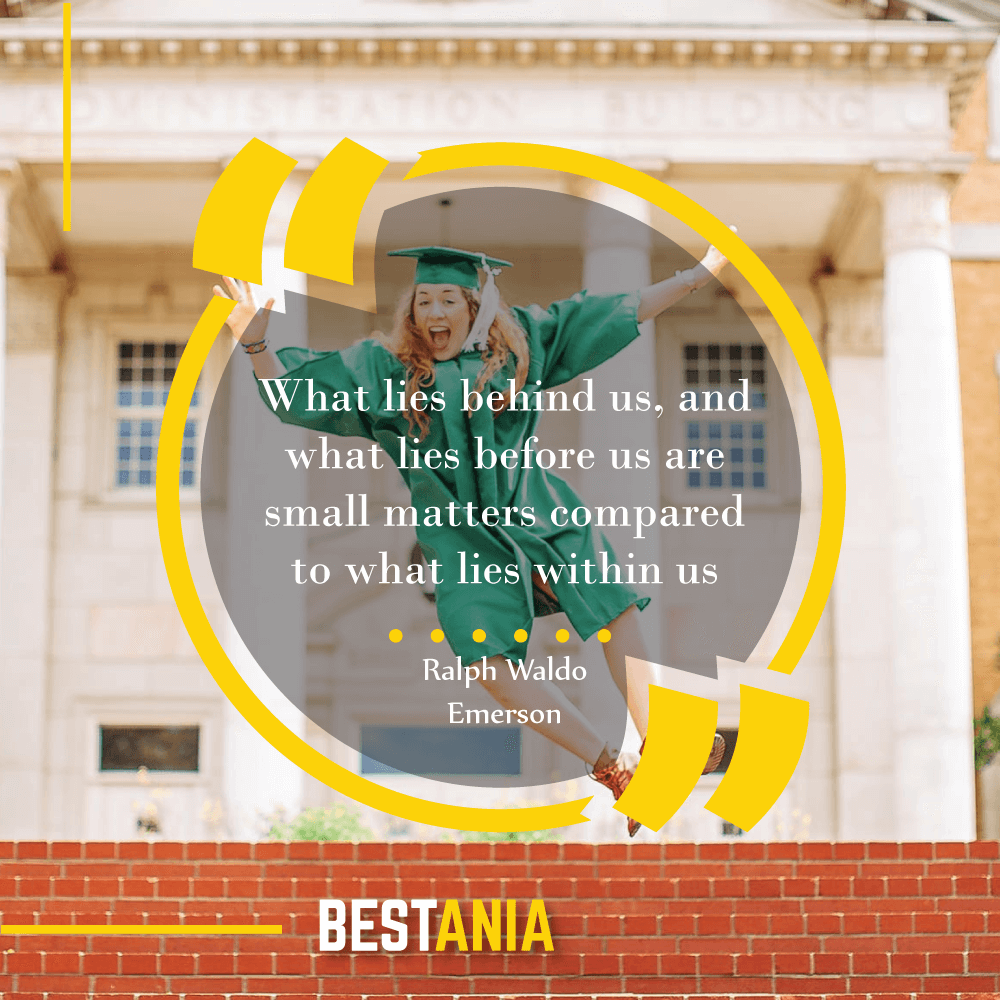 “What lies behind us, and what lies before us are small matters compared to what lies within us.” 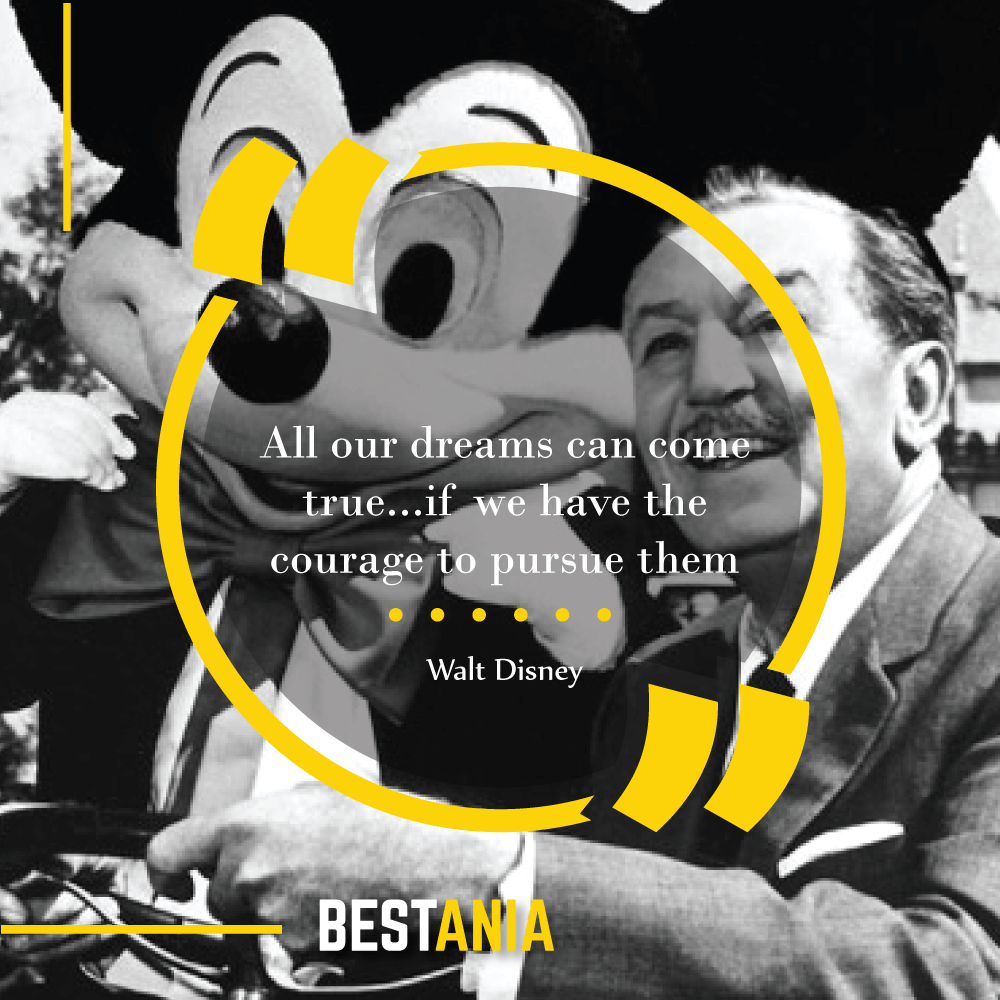 “All our dreams can come true…if we have the courage to pursue them.” 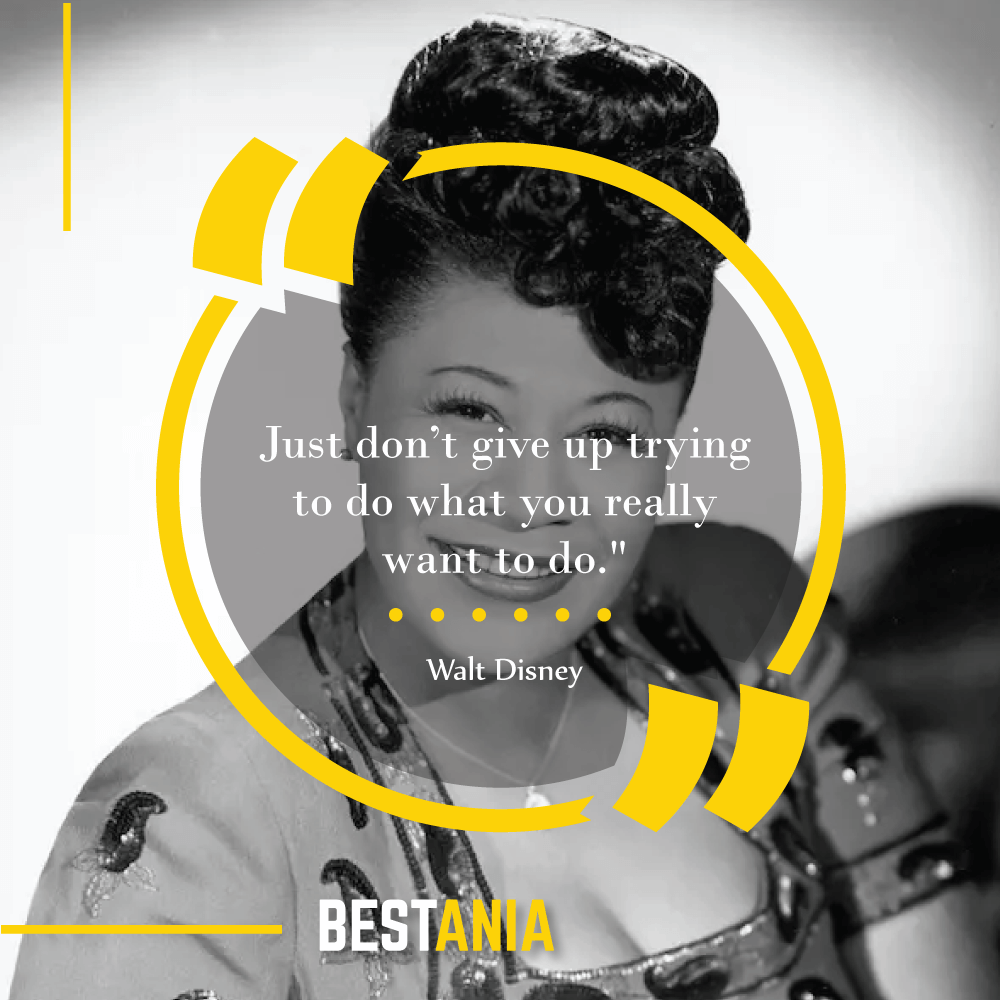 “Just don’t give up trying to do what you really want to do.” 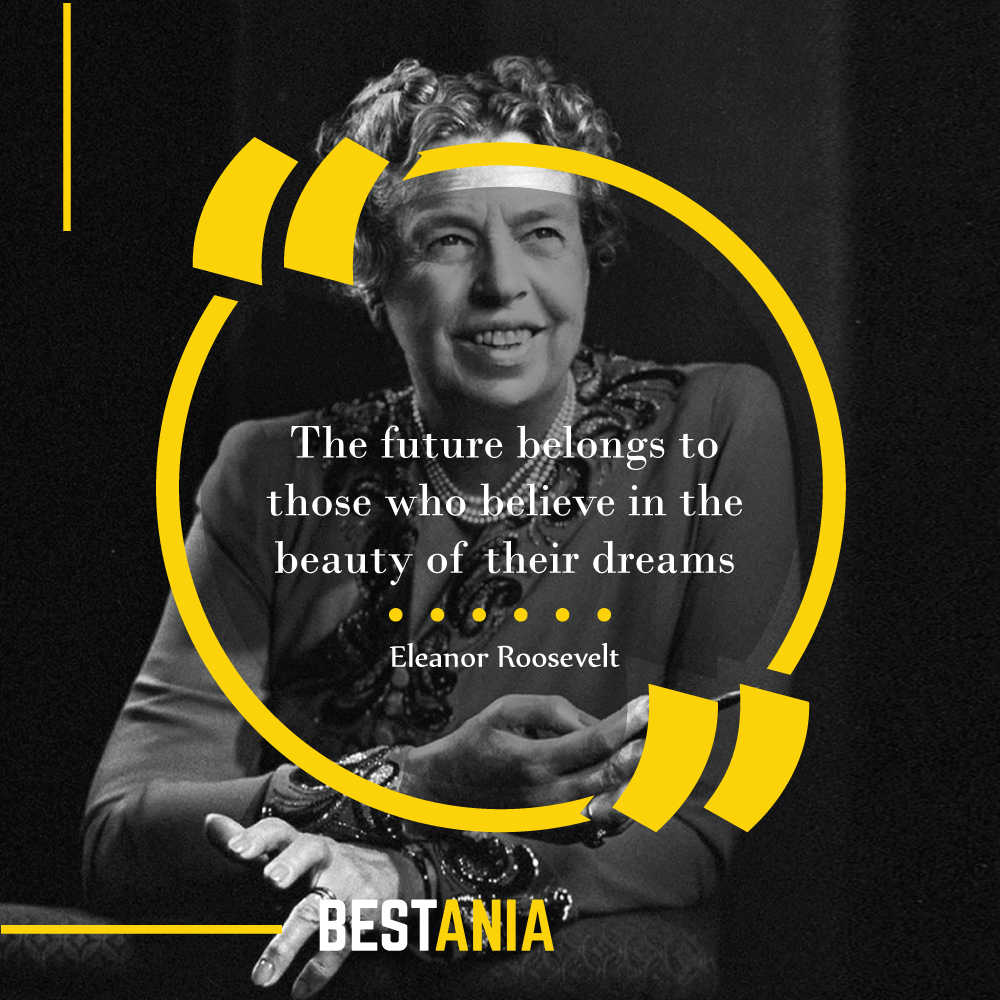 “The future belongs to those who believe in the beauty of their dreams.”

Best places to visit in Boston – Sightseeing and Attractions

Best places to visit & things to do in Colorado –... 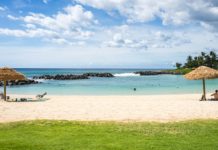 Best places to visit & things to do in Hawaii –... 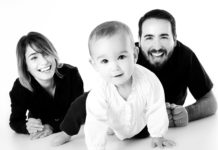 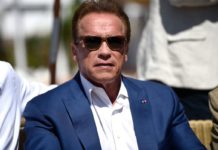