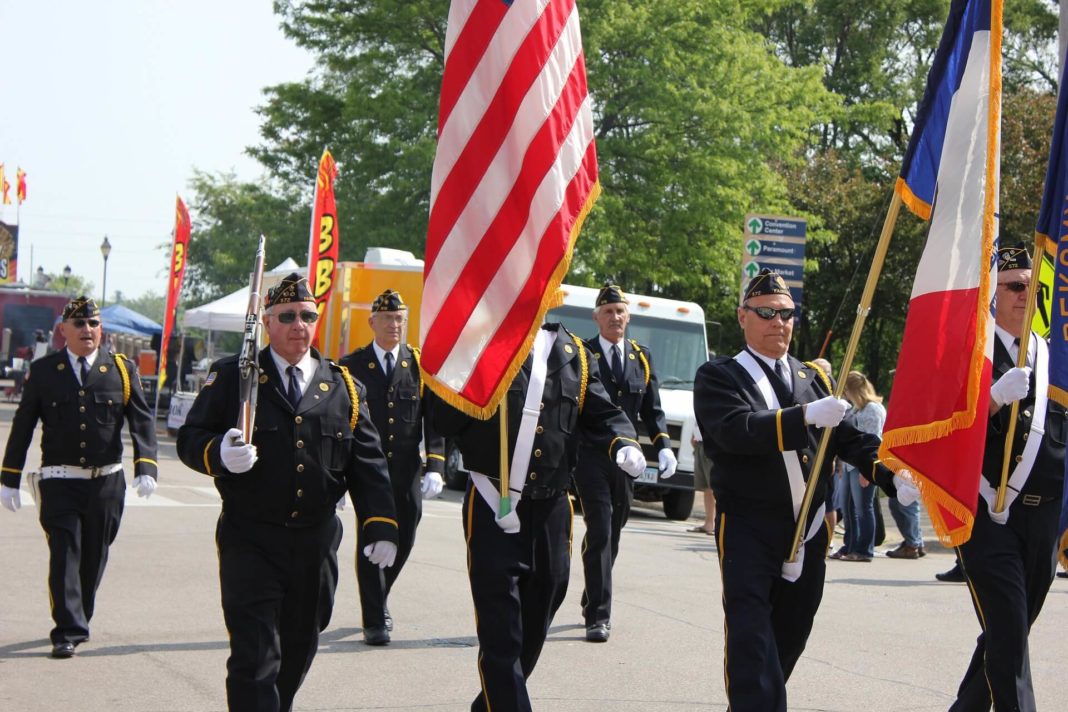 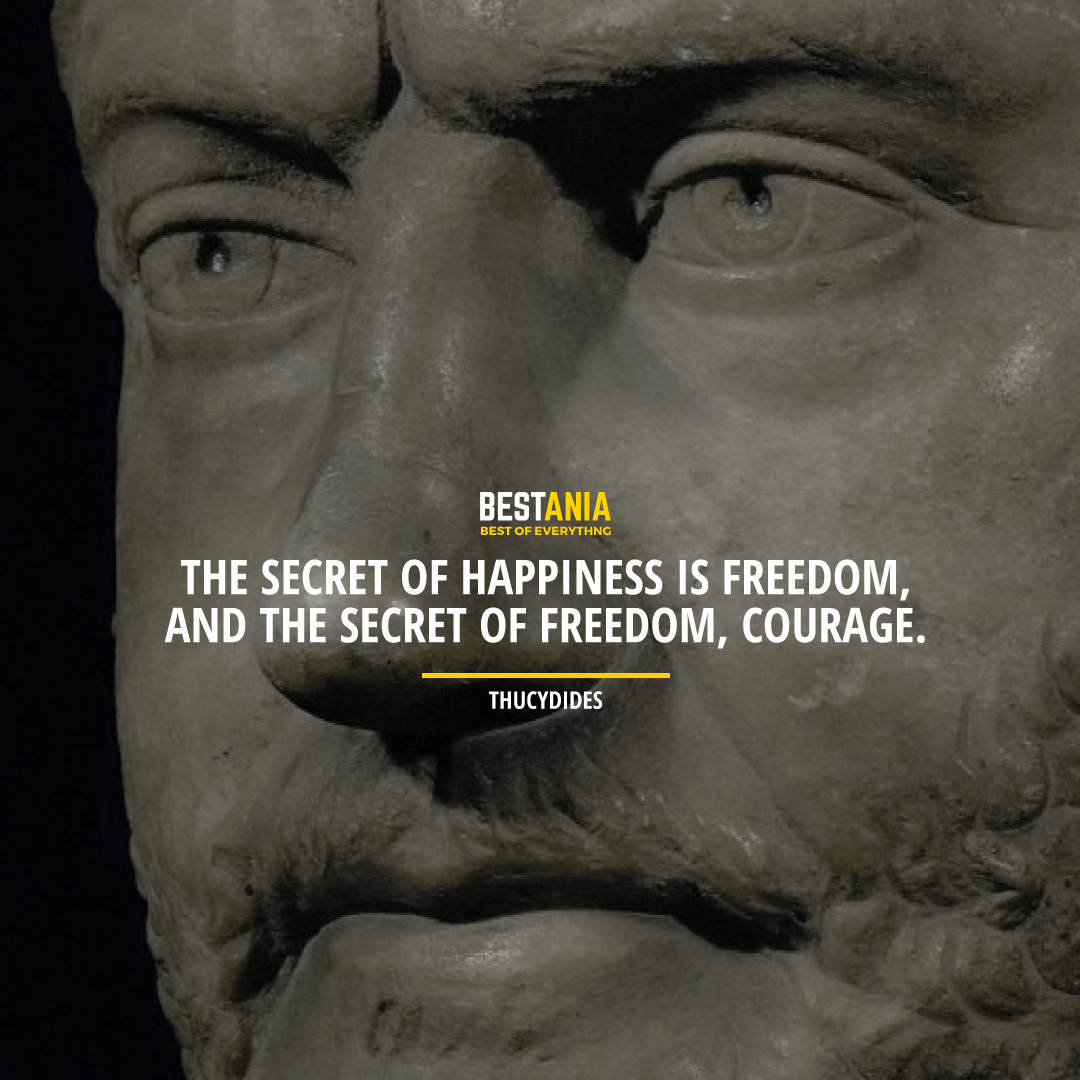 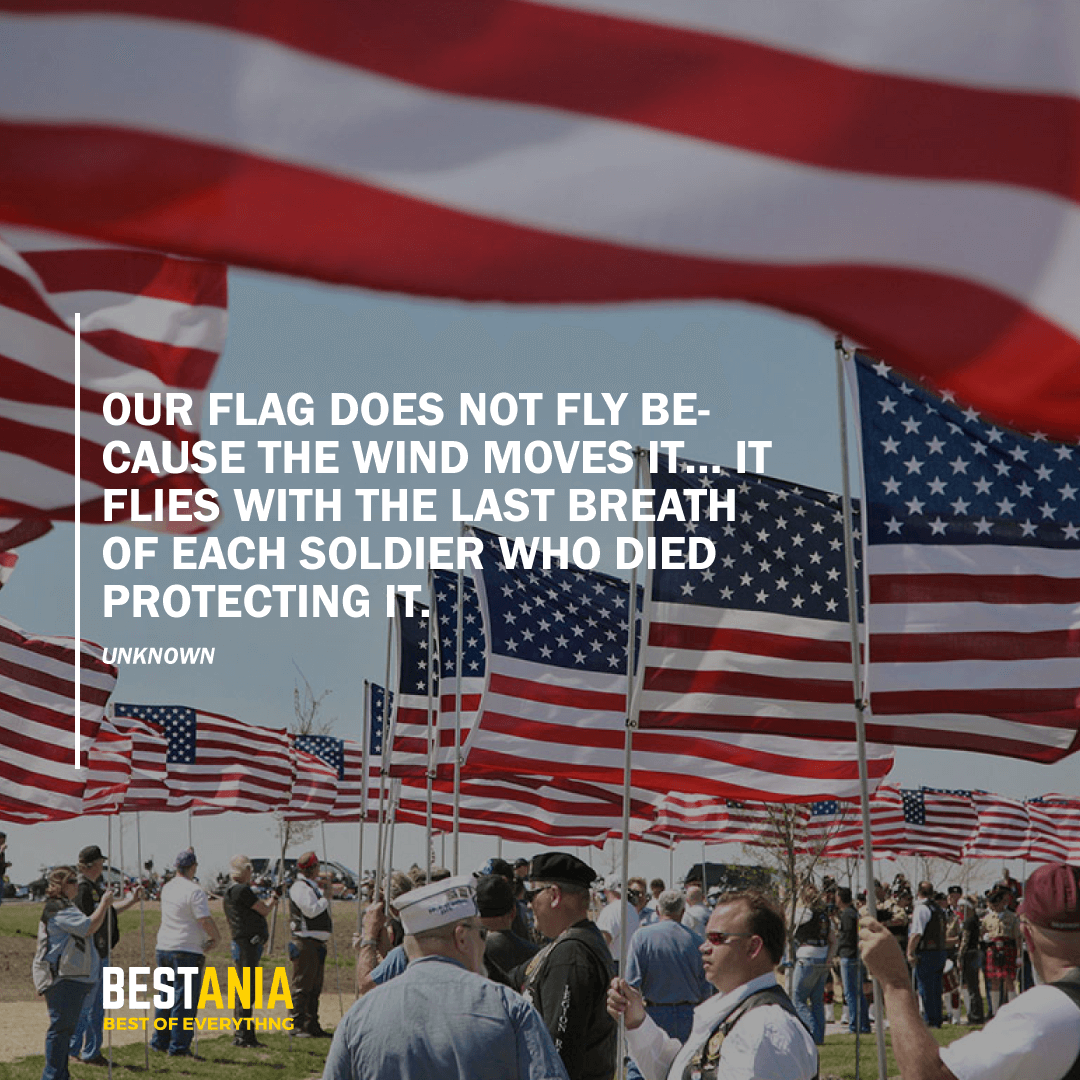 “Our flag does not fly because the wind moves it… it flies with the last breath of each soldier who died protecting it.” 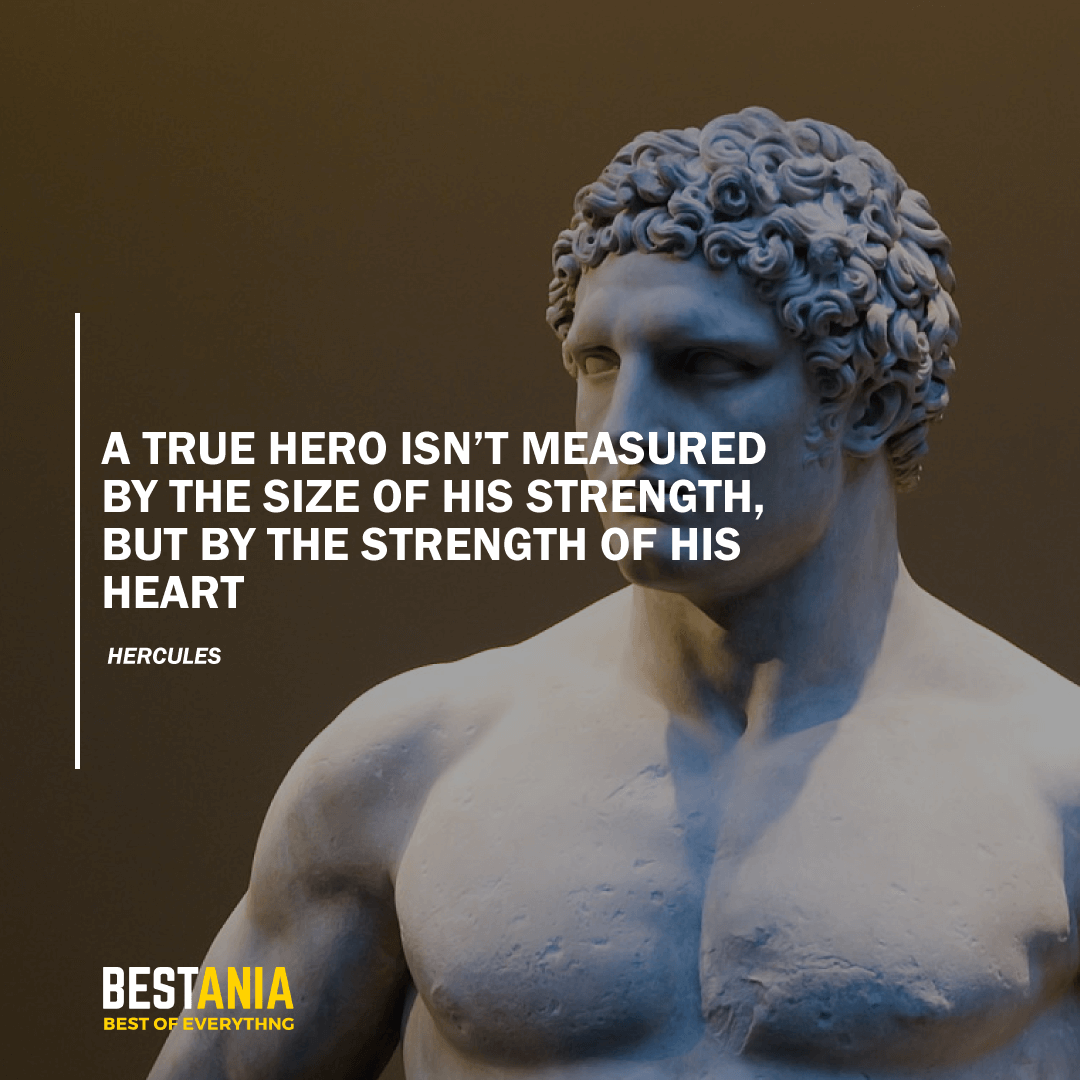 “A true hero isn’t measured by the size of his strength, but by the strength of his heart.” 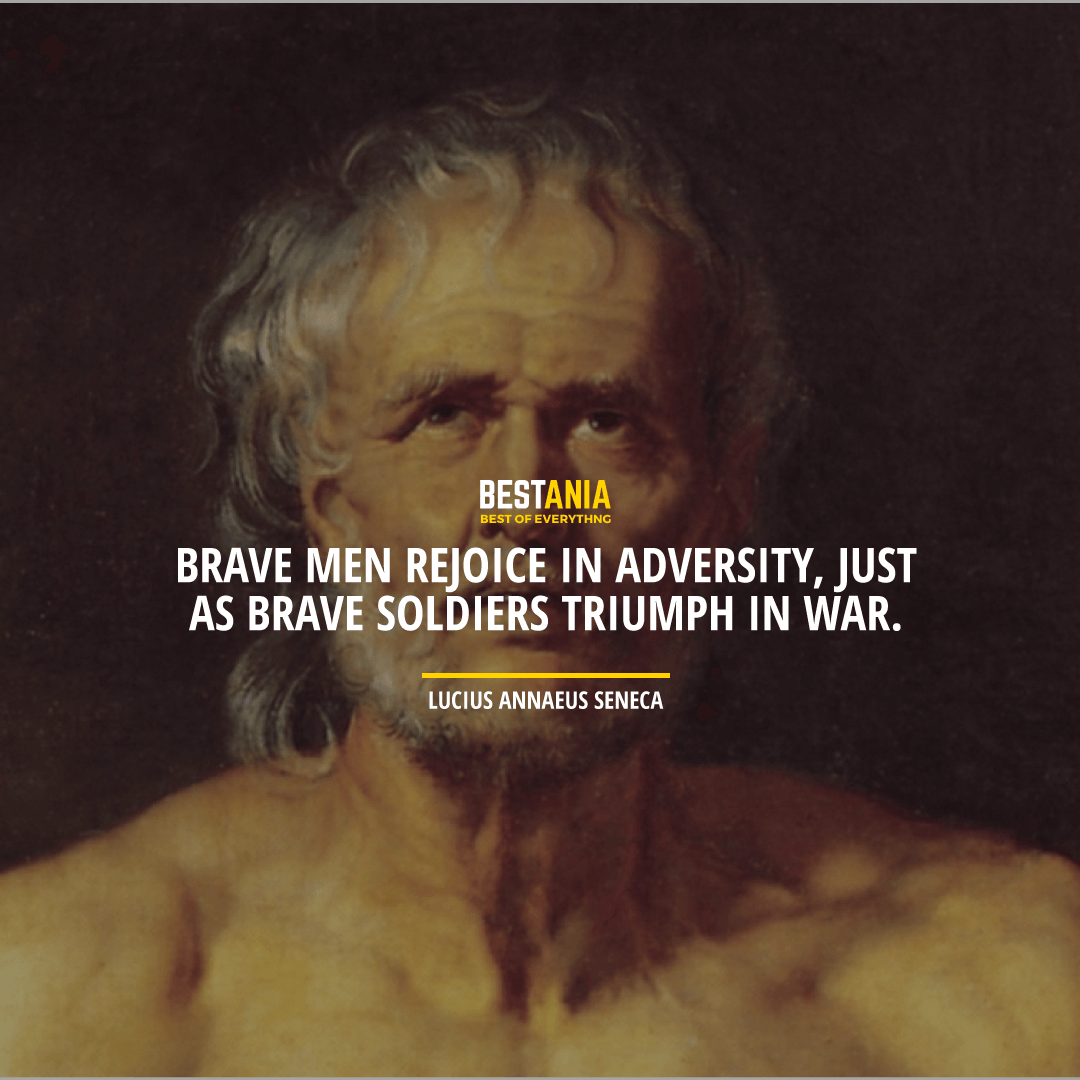 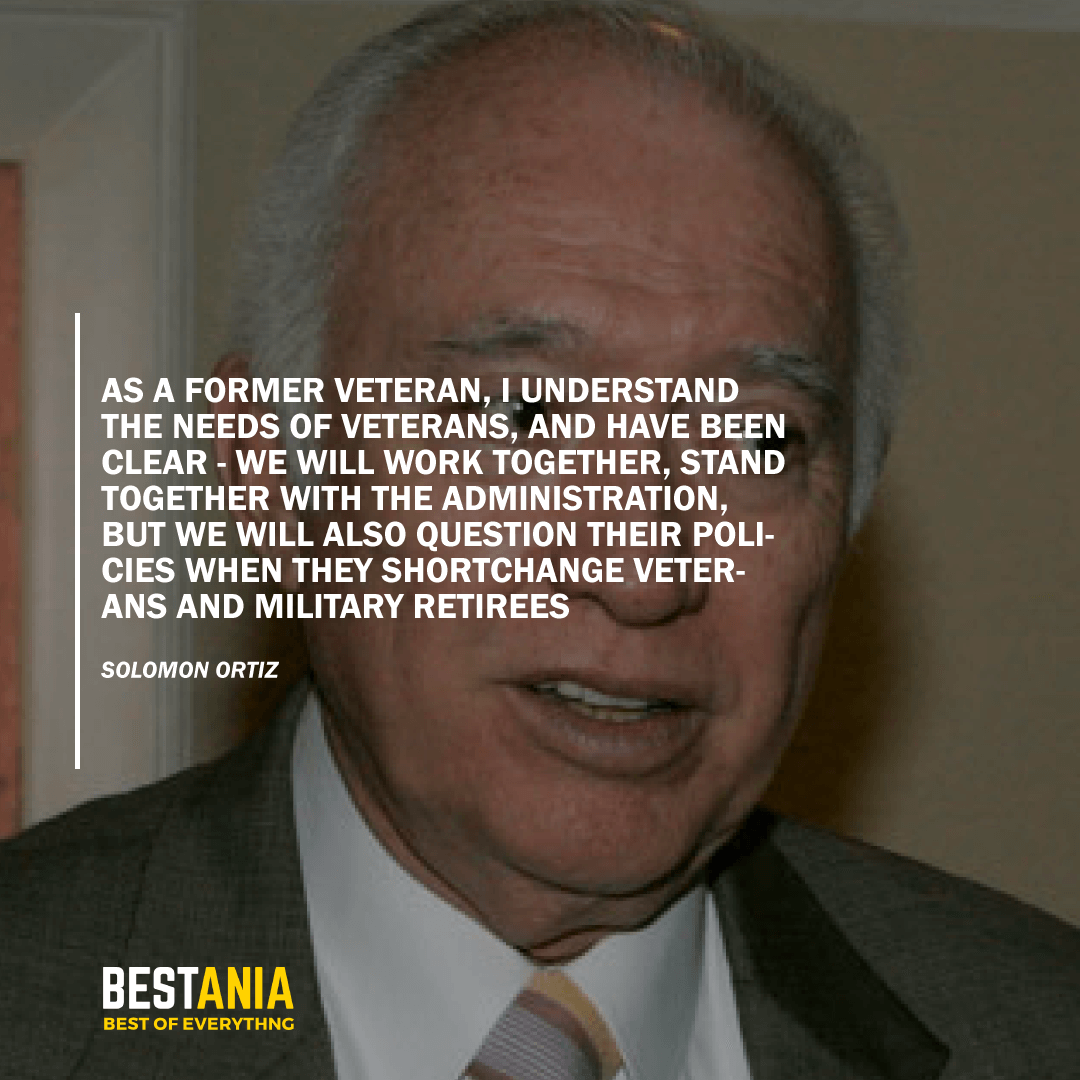 “As a former veteran, I understand the needs of veterans, and have been clear – we will work together, stand together with the Administration, but we will also question their policies when they shortchange veterans and military retirees.” 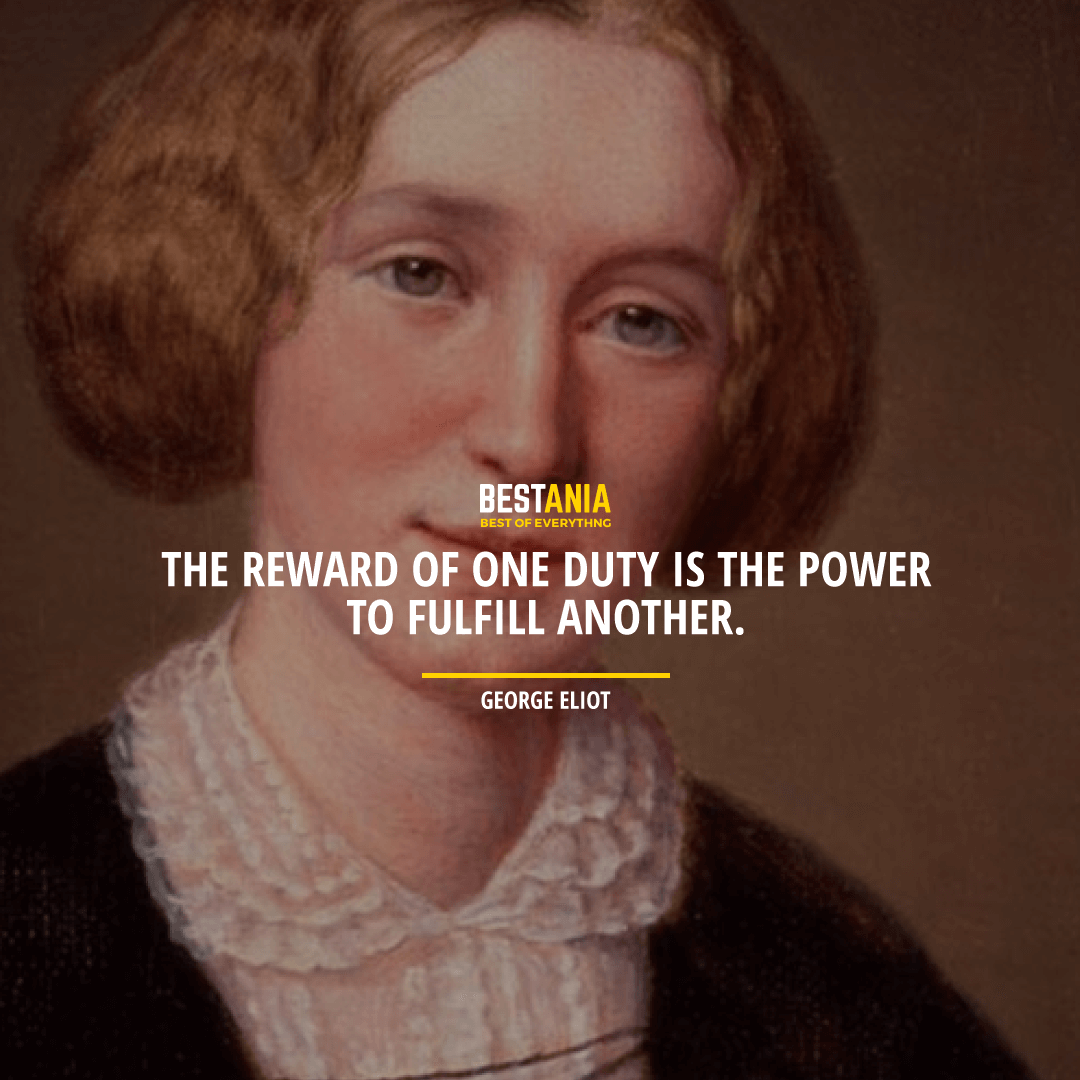 “The reward of one duty is the power to fulfill another.” 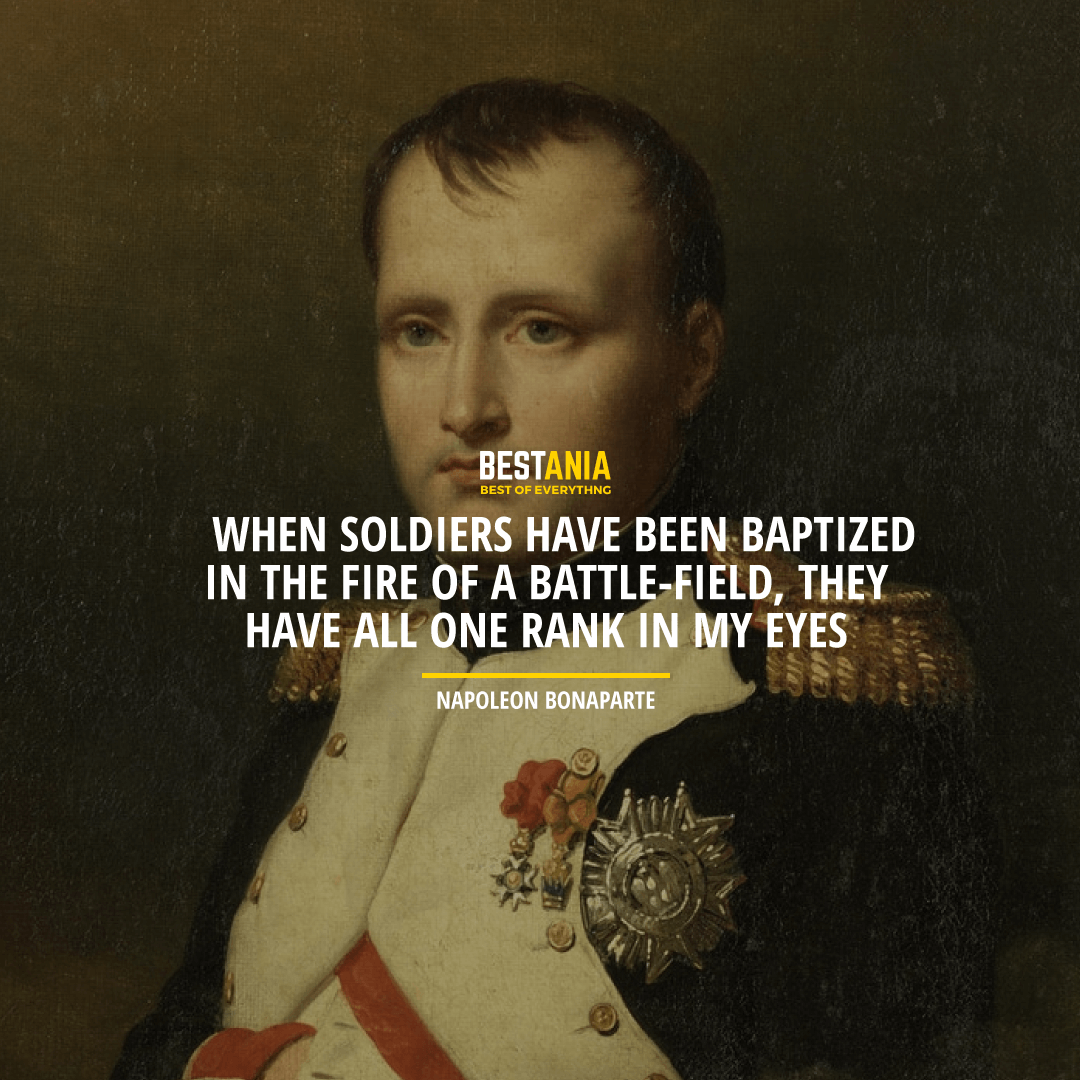 “When soldiers have been baptized in the fire of a battle-field, they have all one rank in my eyes.” 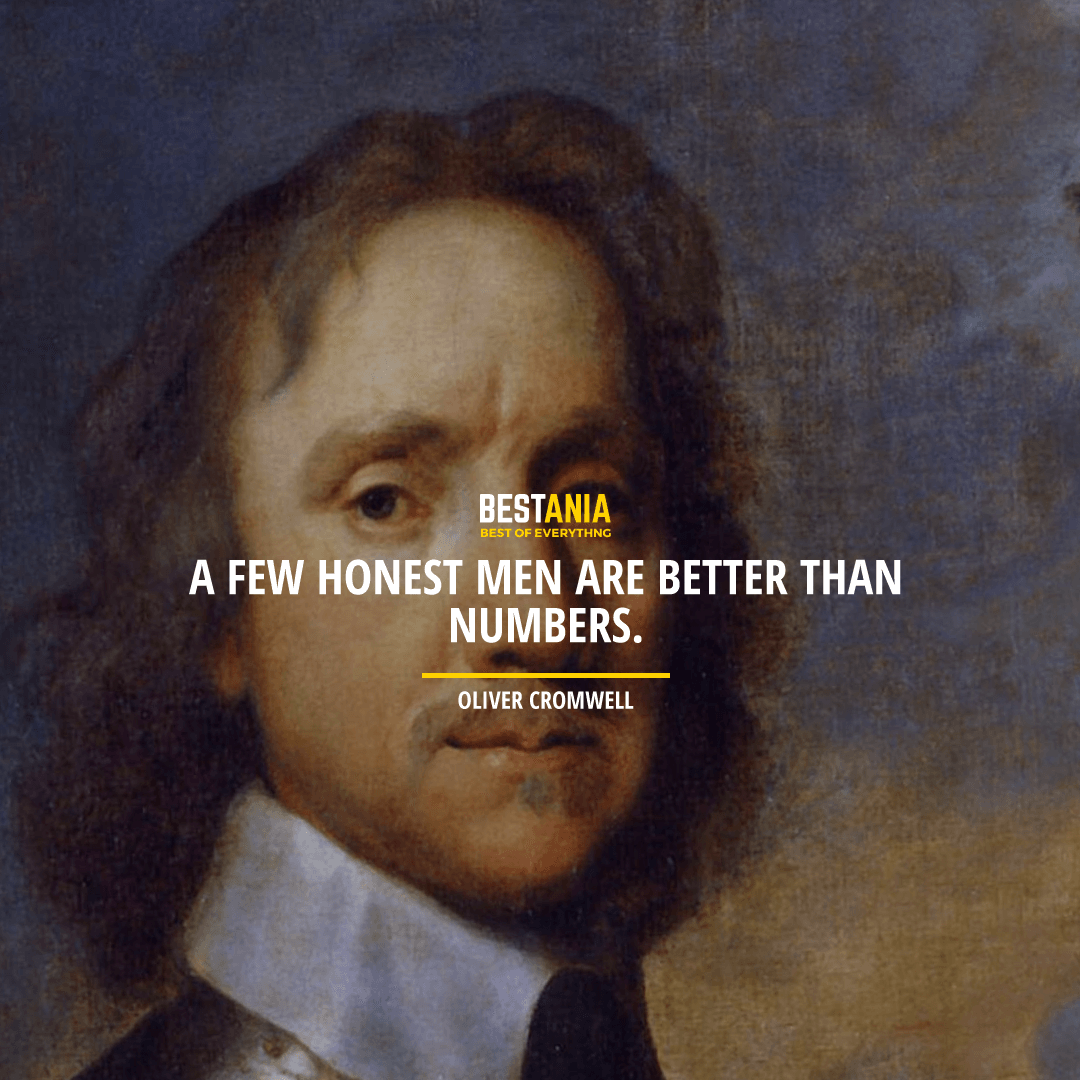 “A few honest men are better than numbers.” 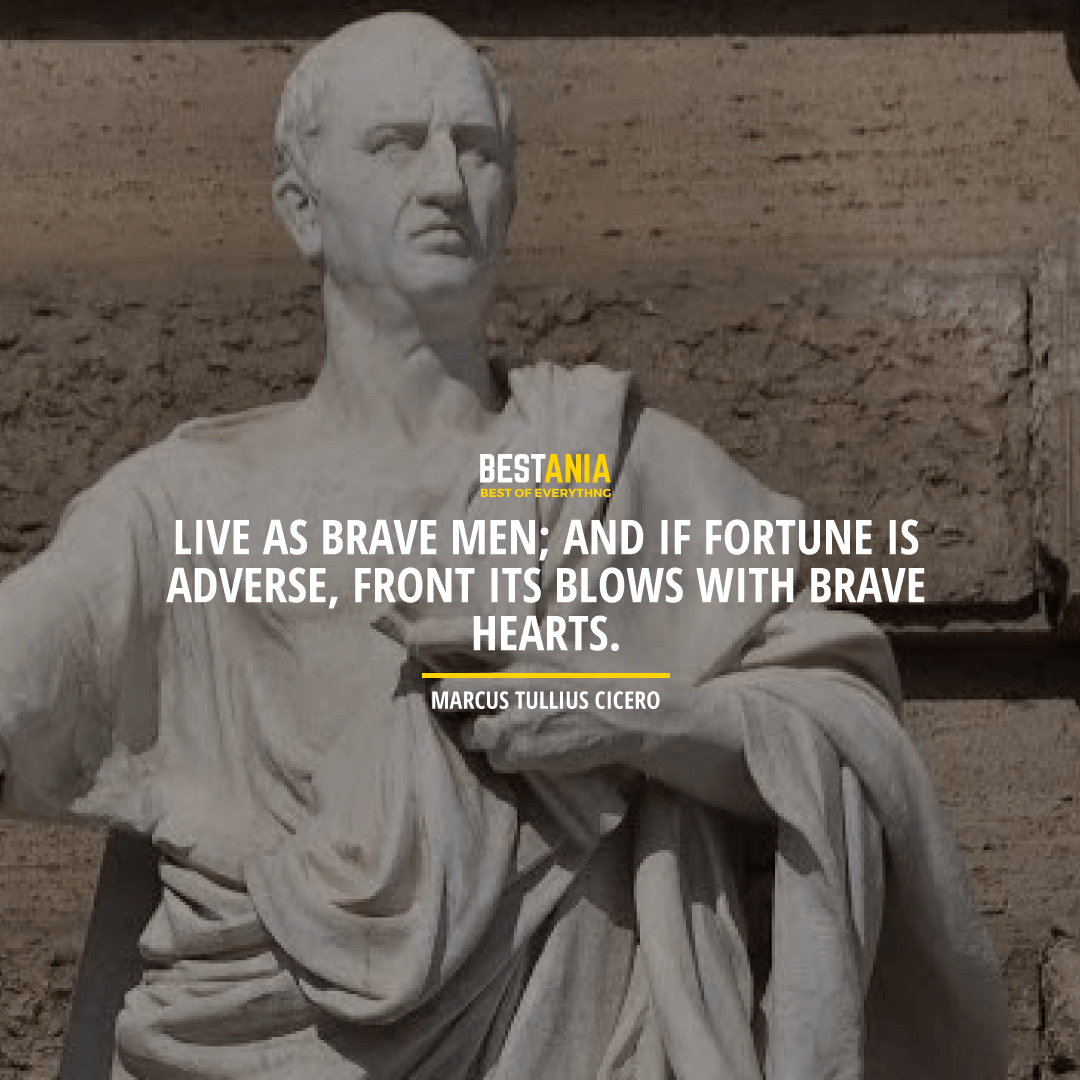 “Live as brave men; and if fortune is adverse, front its blows with brave hearts.” 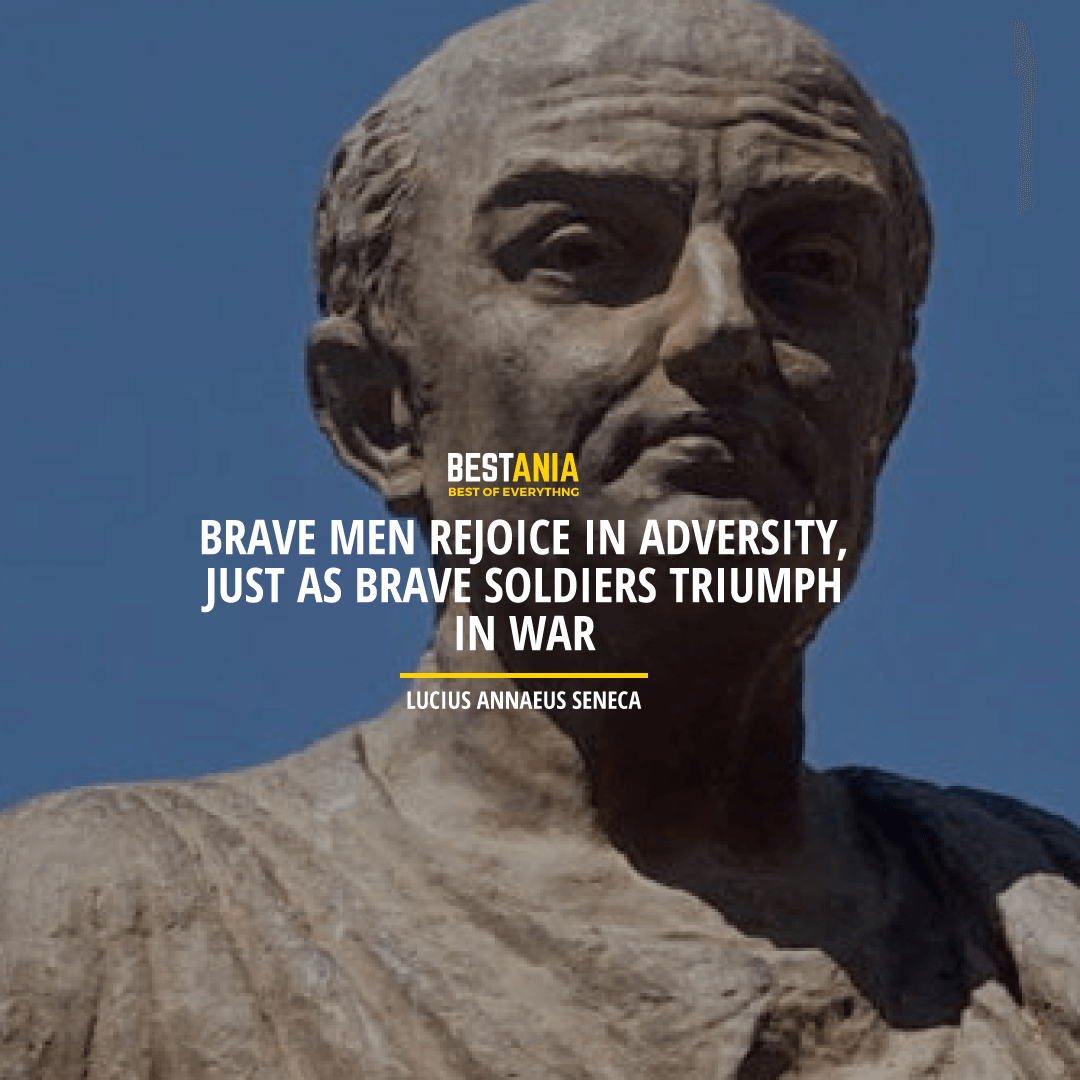 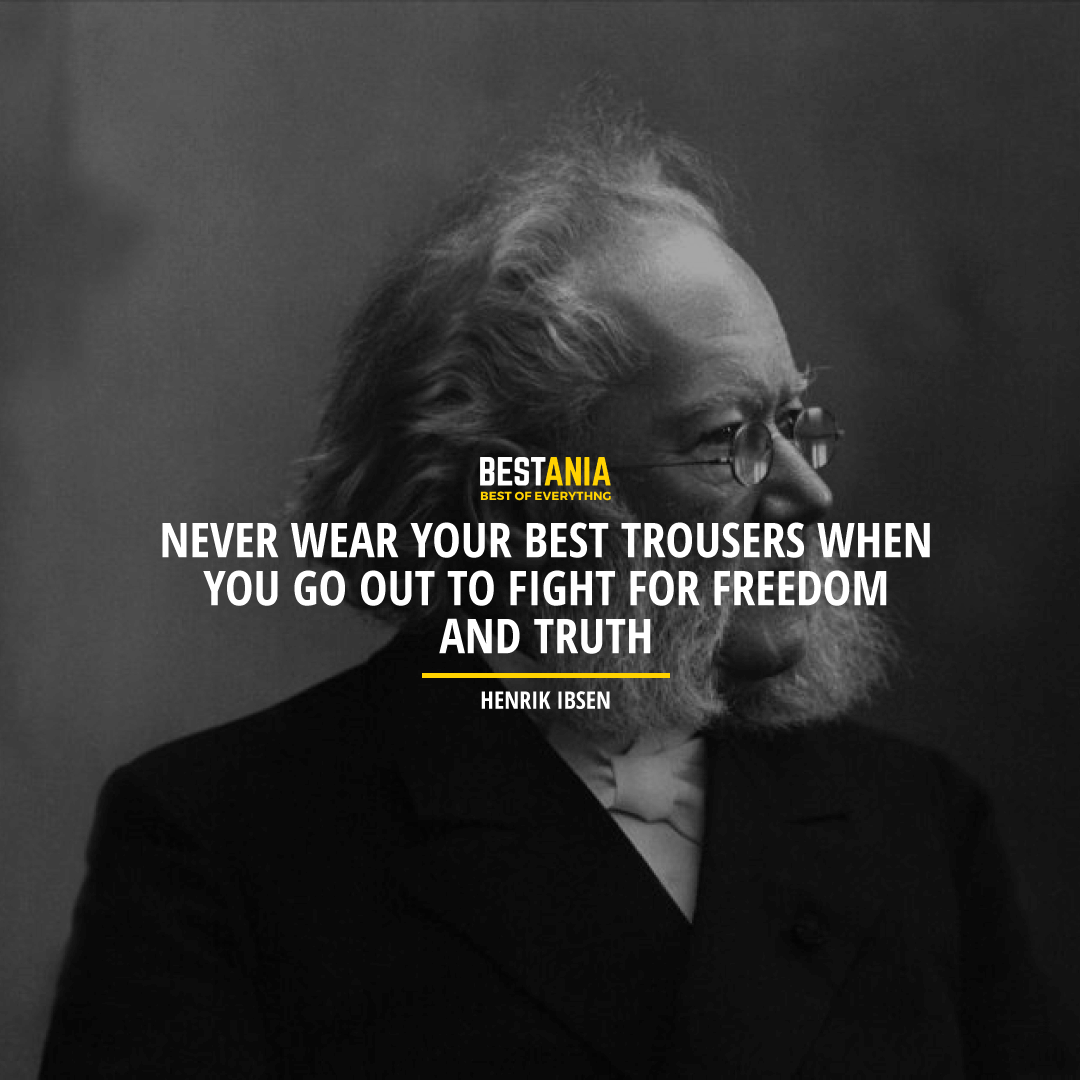 “Never wear your best trousers when you go out to fight for freedom and truth.” 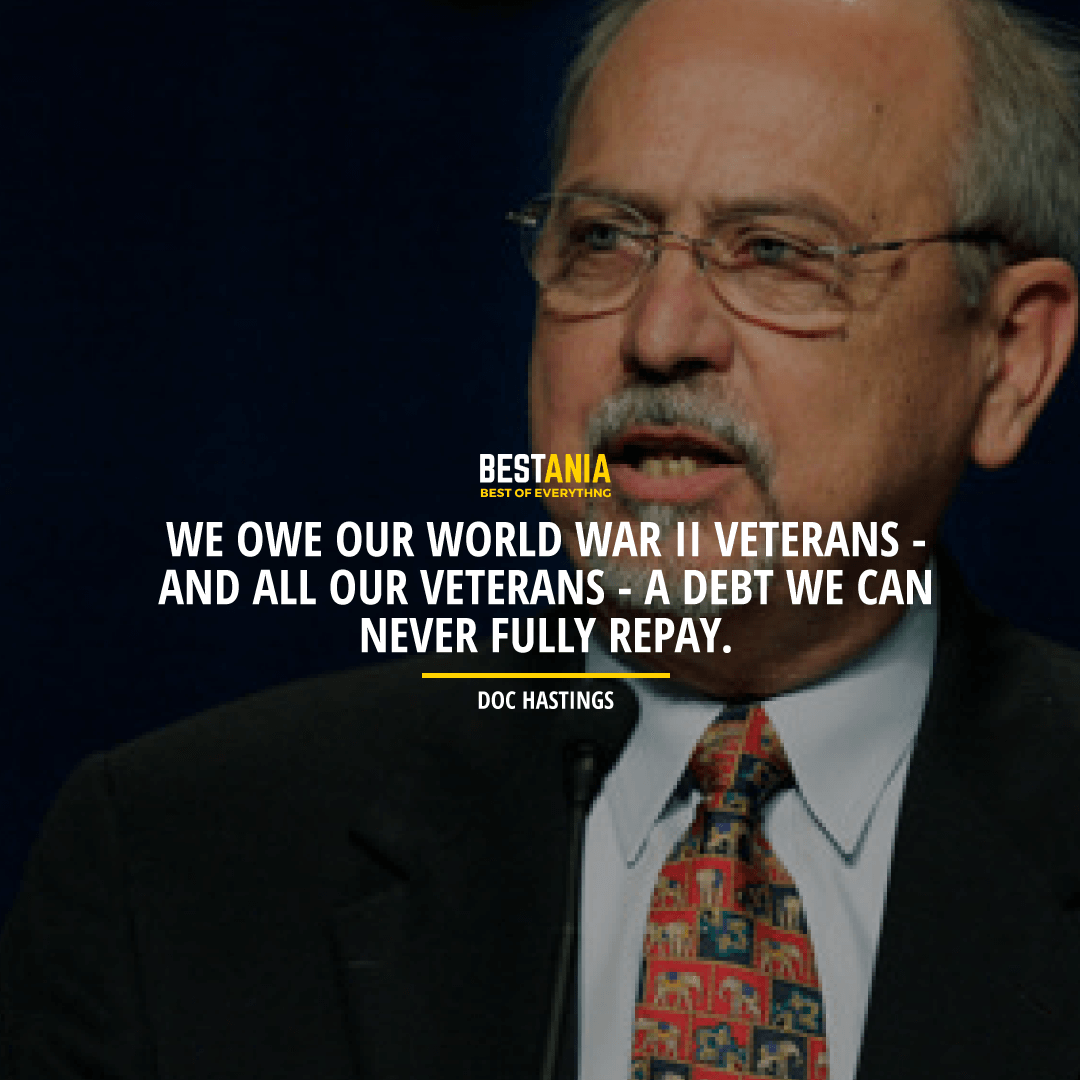 “We owe our World War II veterans – and all our veterans – a debt we can never fully repay.” 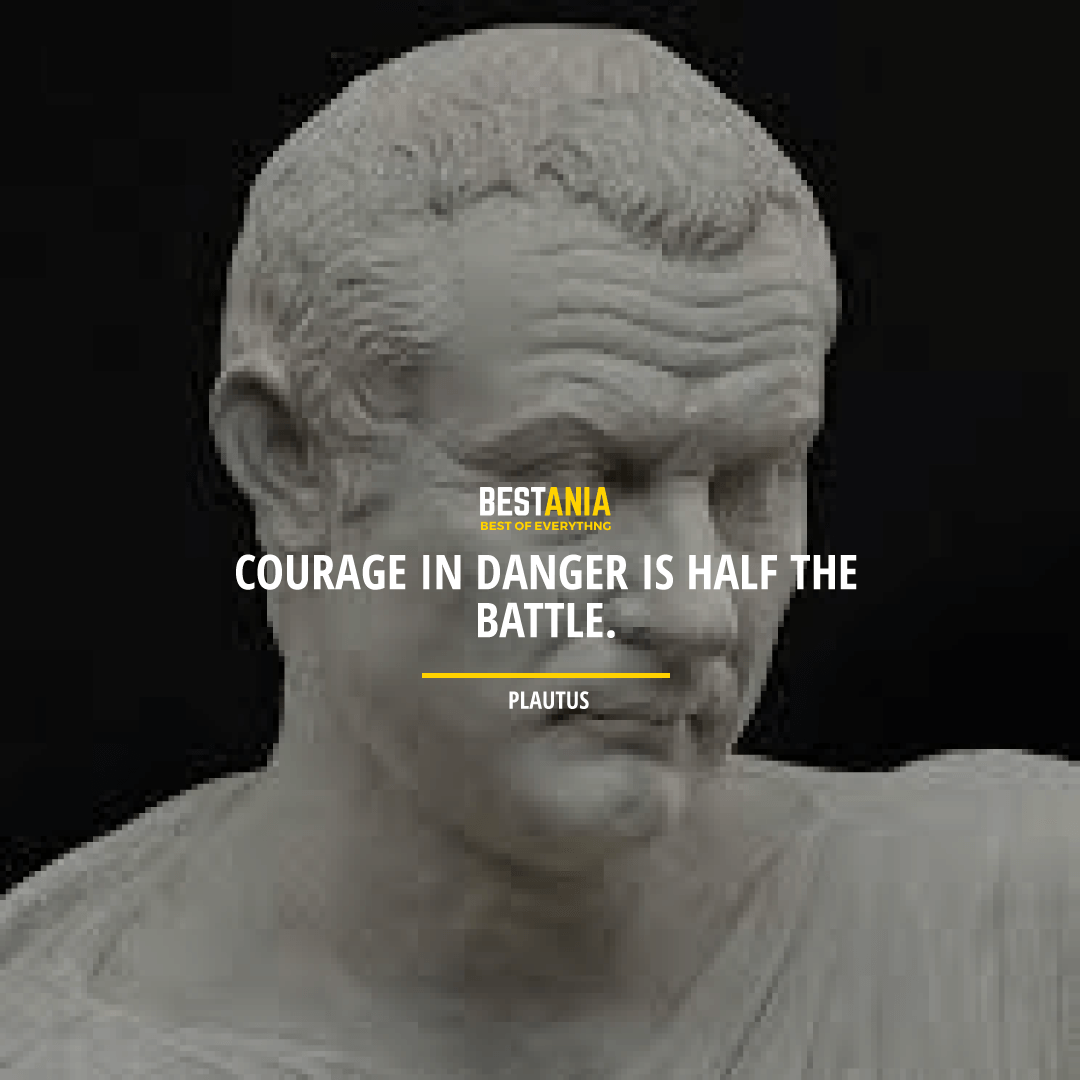 “Courage in danger is half the battle.” 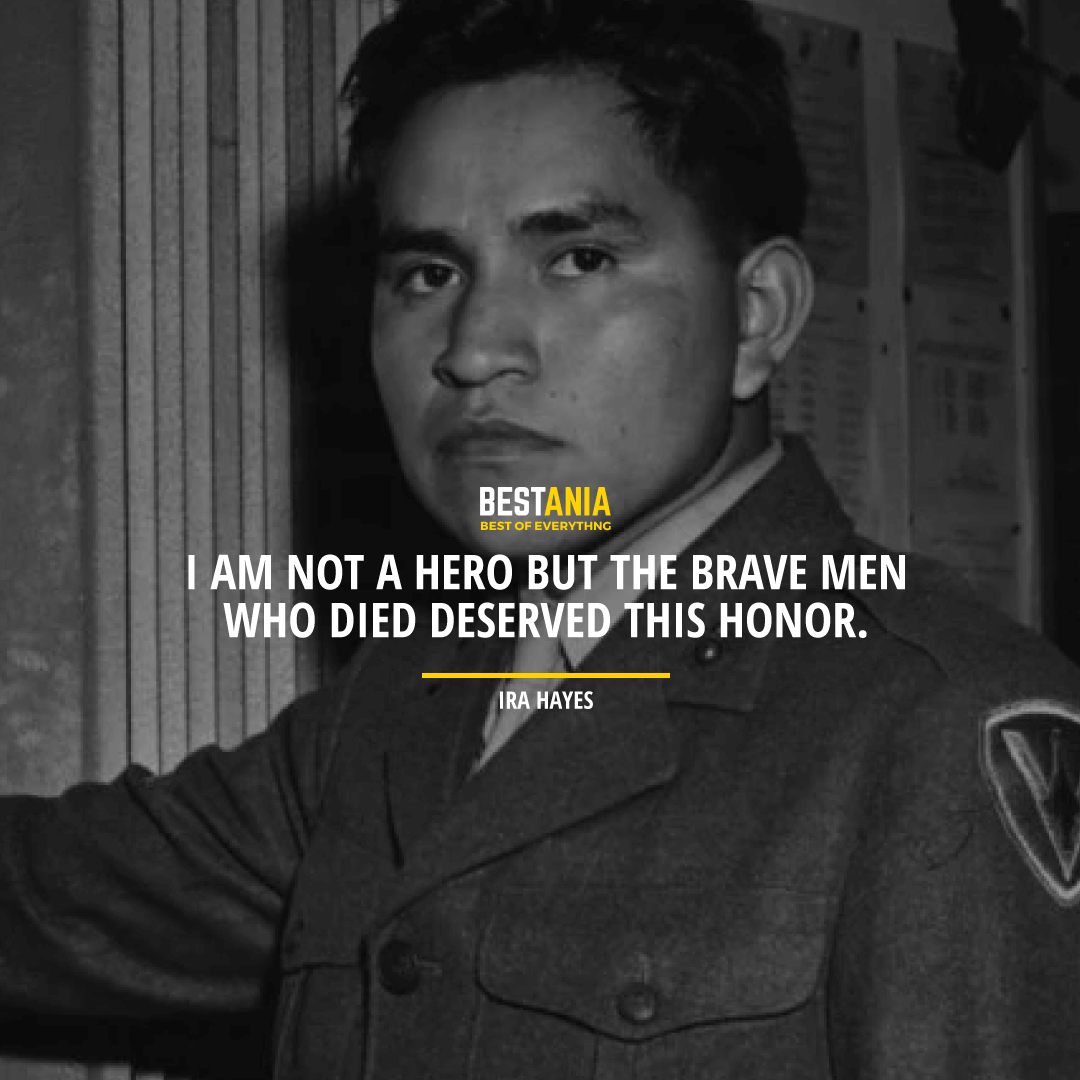 “I am not a hero but the brave men who died deserved this honor.” 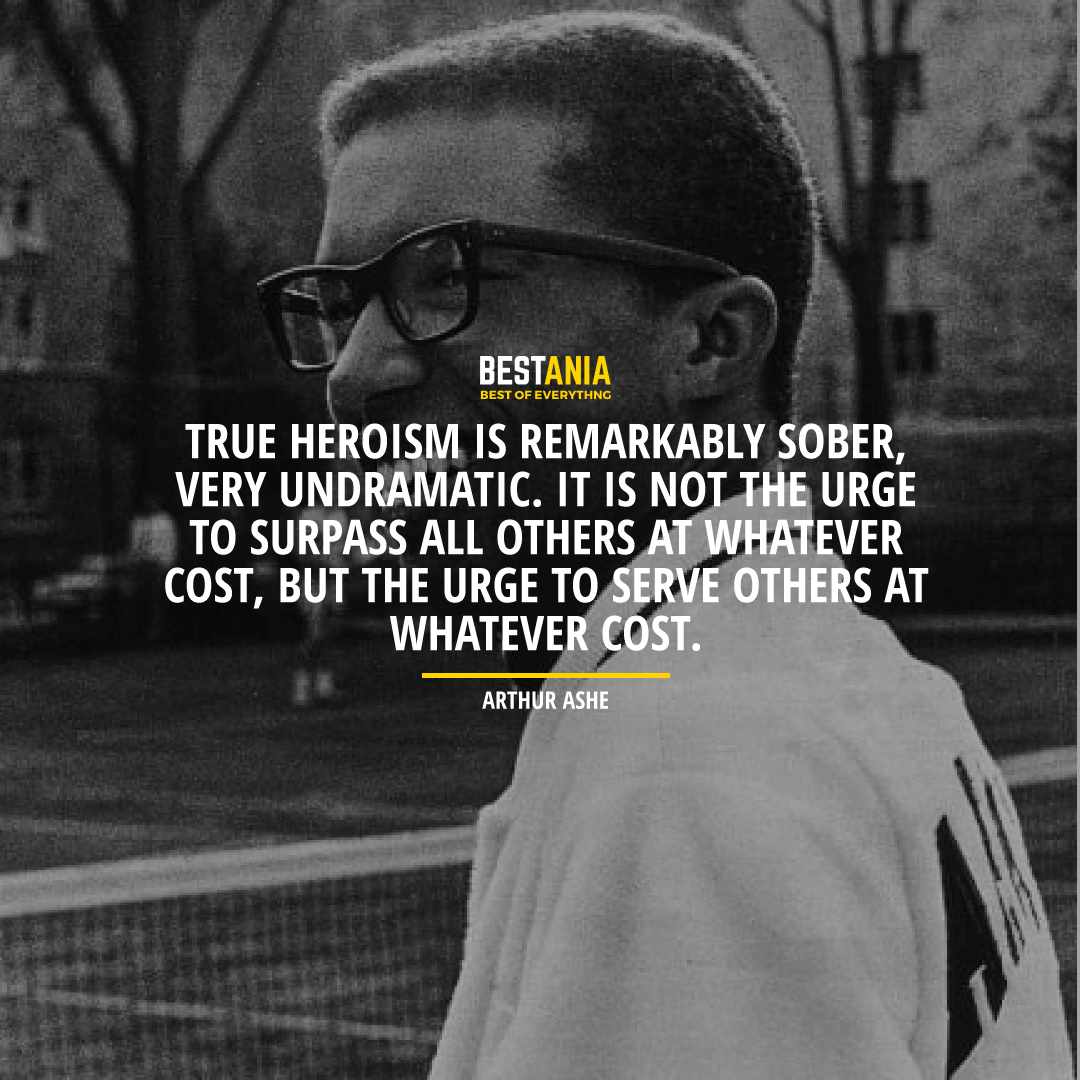 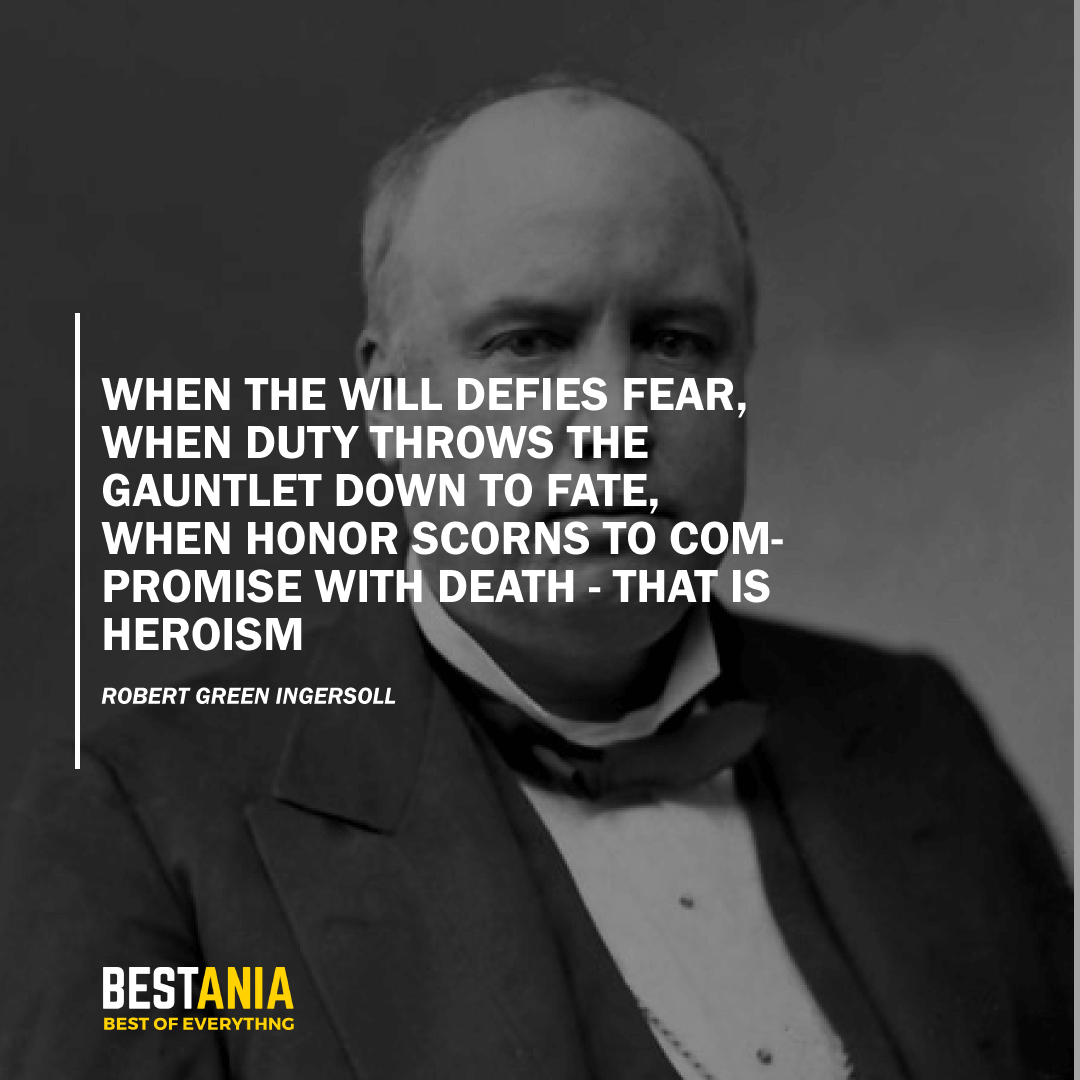 “When the will defies fear, when duty throws the gauntlet down to fate, when honor scorns to compromise with death – that is heroism.”

Best Way to Break a Fever at home (When to call... 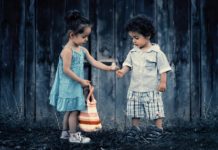 Best Quotes About Sister That Will Make You Feel Grateful.. 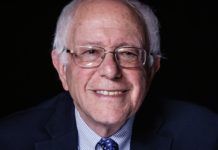